TOTO singer Joseph Williams teams up with former Chicago singer Bill Champlin and Swedish guitarist/Producer Peter Friestedt for a new remarkable AOR release following the success with thet their first studio album and the ”Live In Concert” DVD that made it all the way to the top on the Swedish Chart!

Joseph Williams is the lead vocalist with Grammy winning US band TOTO. He has been busy as a composer of film and drama scores, as a session vocalist, backing singer and can be heard in Disney’s animated feature film “The Lion King” as singing voice of the adult Simba (“Hakuna Matata” and “Can You Feel The Love Tonight”).

Guitarist, producer & recording artist Peter Friestedt has released two critically acclaimed albums “LA Project” (2002) and “LA Project II” (2008) that got top reviews. Peter has been a busy sessionplayer playin on records with David Foster and Fergie Frederiksen and touring Europe and Japan with Joseph Williams with who he also released the “Williams/Friestedt” album that was a top 40 hit in Scandinavia!

Bill Champlin was the lead singer of the legendary band Chicago for more than 25 years, and is a founding member of the band Sons of Champlin. Champlin has written Grammy award winning songs for Earth Wind & Fire and George Benson, and worked with countless artists including Elton John, The Doobie Brothers and Steve Lukather of TOTO. 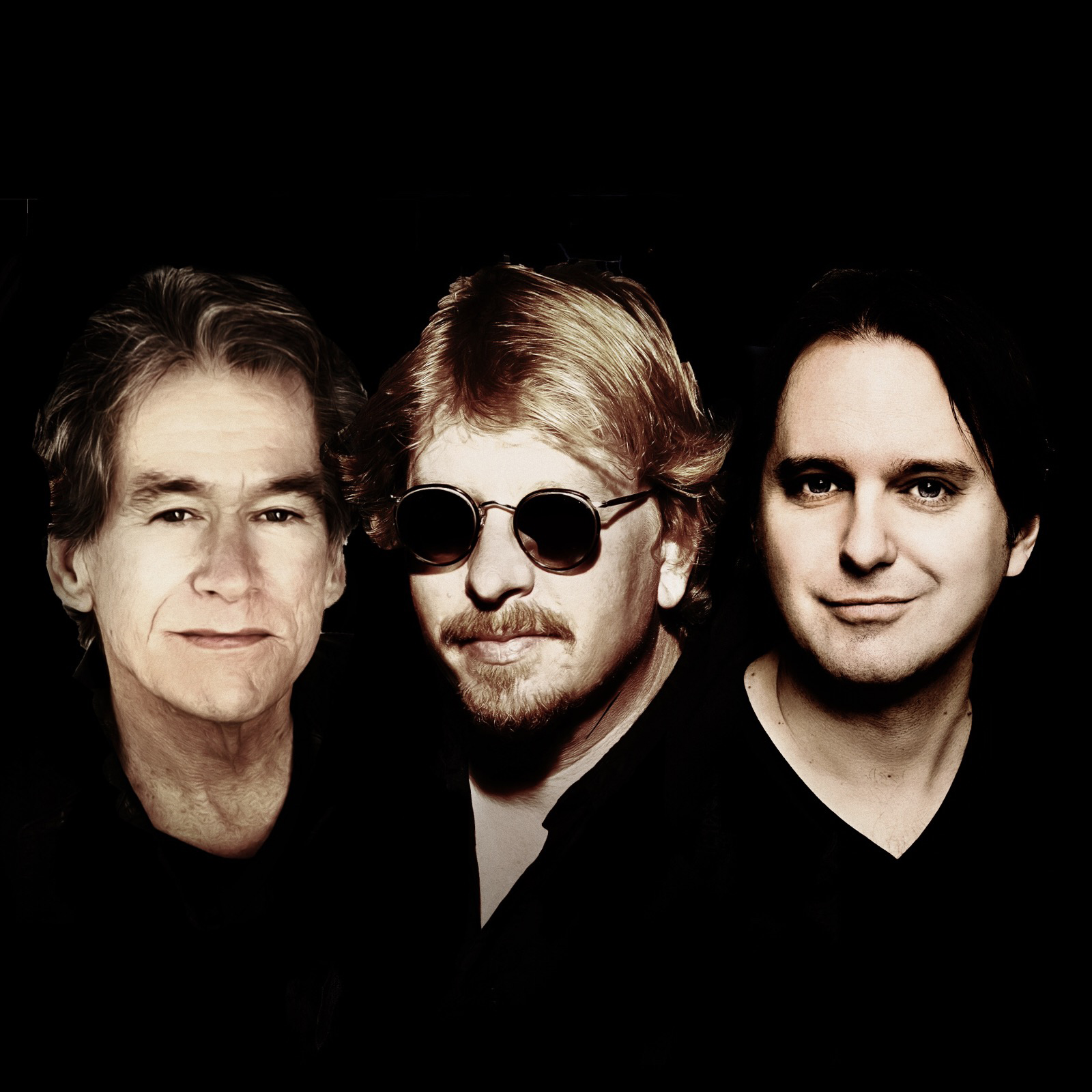 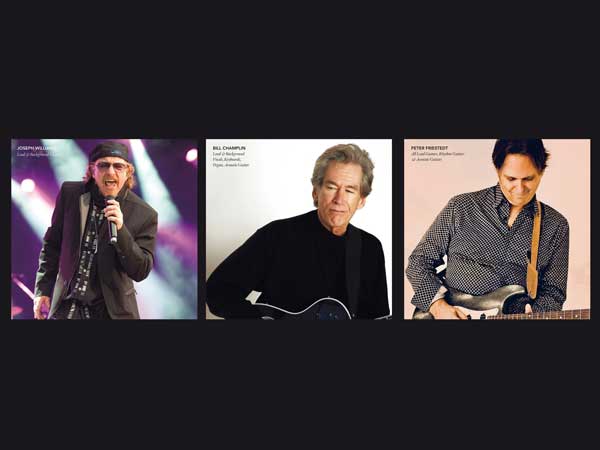