Perpetual Etude started out in early 2019, as a project by Magnus Mild. The aim was to write music with firm roots in the 80s hardrock / metal genre, where there were lots of guitar heroes, more solos than ever before and big focus on melodies. Influenced by that genre since childhood. Magnus wanted to focus on that sound and feel, build on it and take it one step further. When he later met up with vocalist Kristian Fyhr, Magnus had a vision: now is the time to do something about all those song ideas, now is the time to make something from it. Thus, the name of the album – Now is the time. The songs depict the journeys in life, covering everything from finding true love to the loss of a close one. This is also symbolized on the album cover (by Gustavo Sazes), by a broken hourglass with good and bad memories coming out of the cracks. To learn from what has happened in the past and move on. The journey began to find the right persons for the job, to form a true band, and here we are now, finally, with the first Perpetual Etude album. Packed with blazing guitar and keyboard solos, fast and heavy riffing and very melodic vocals. 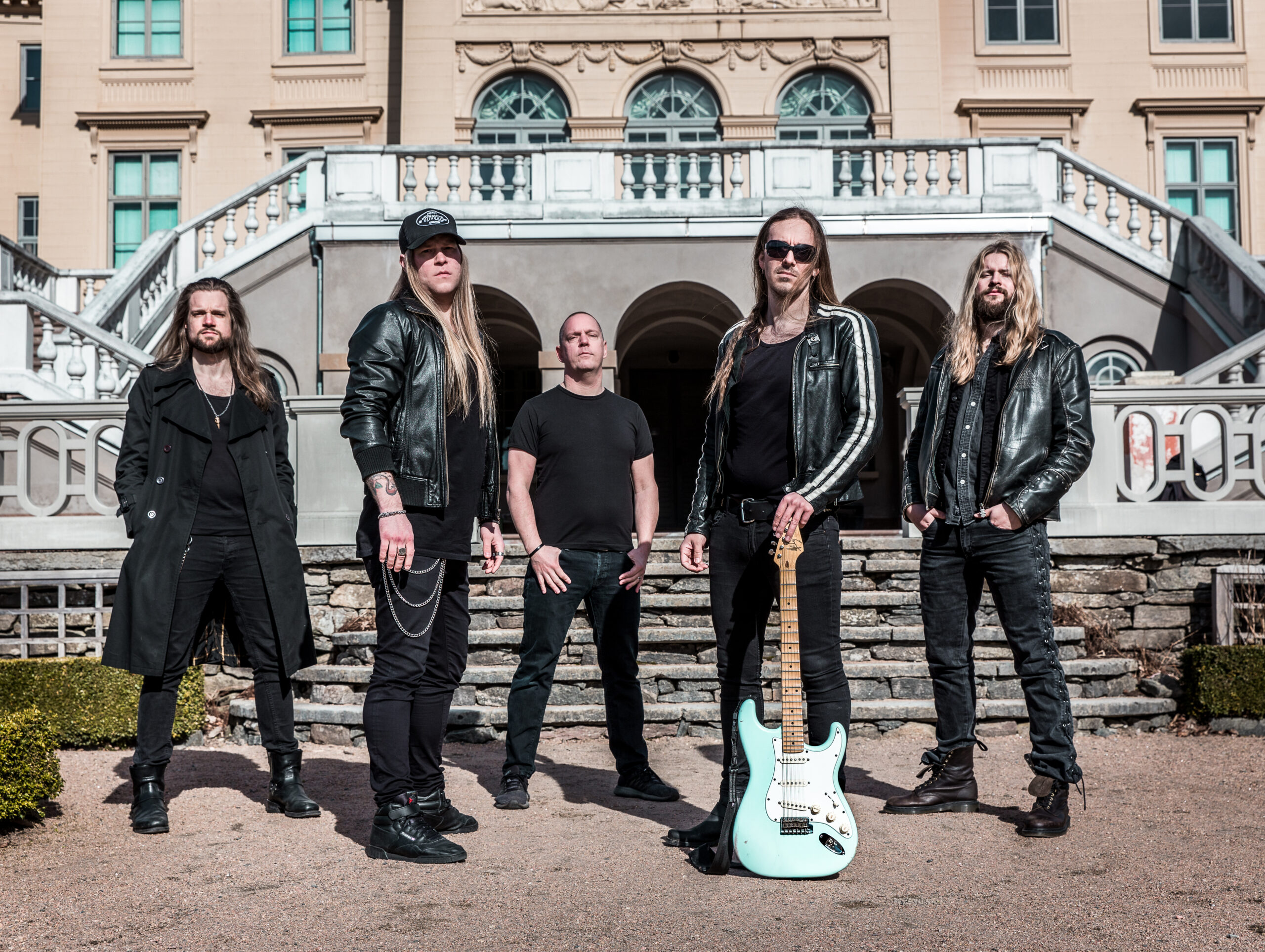 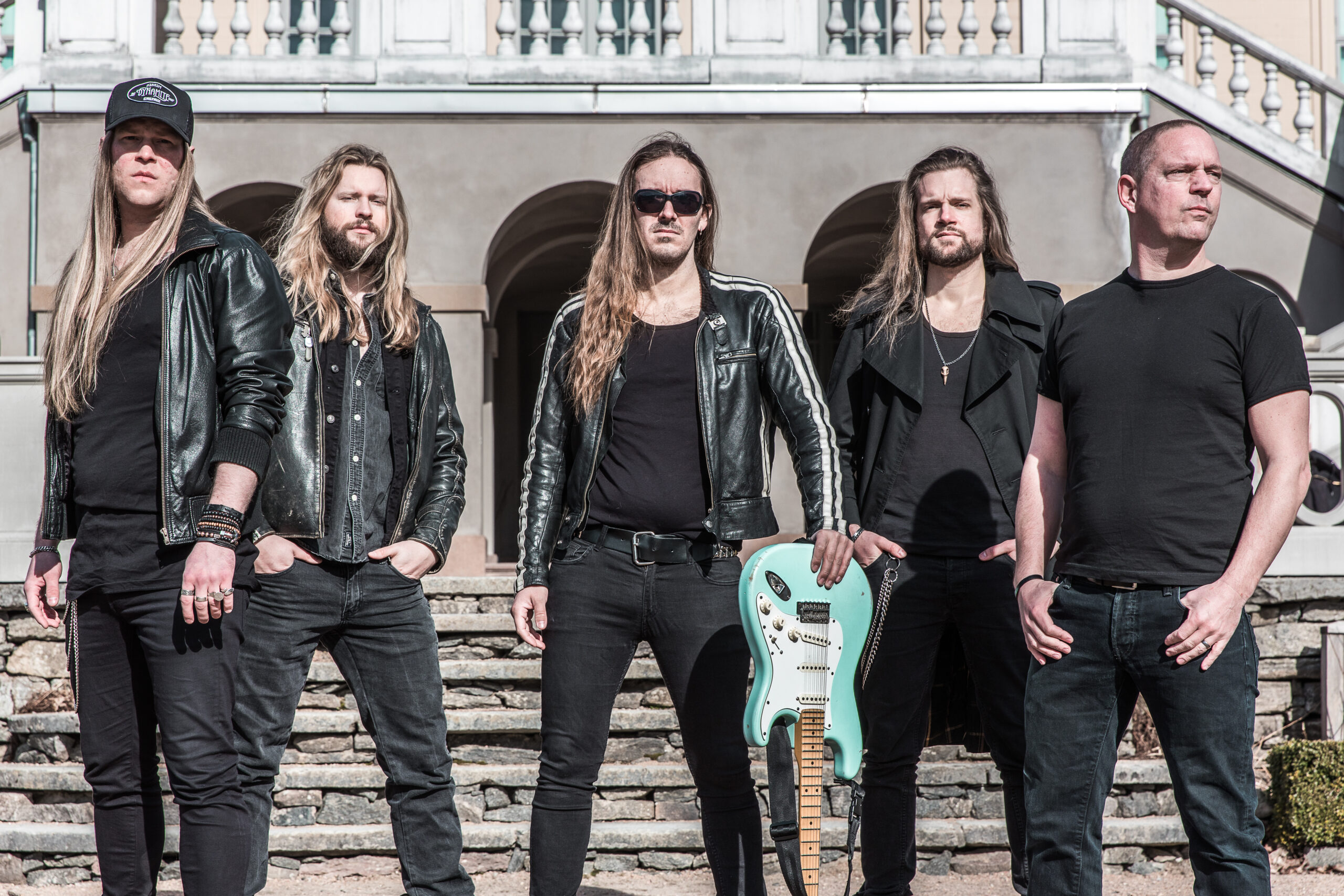 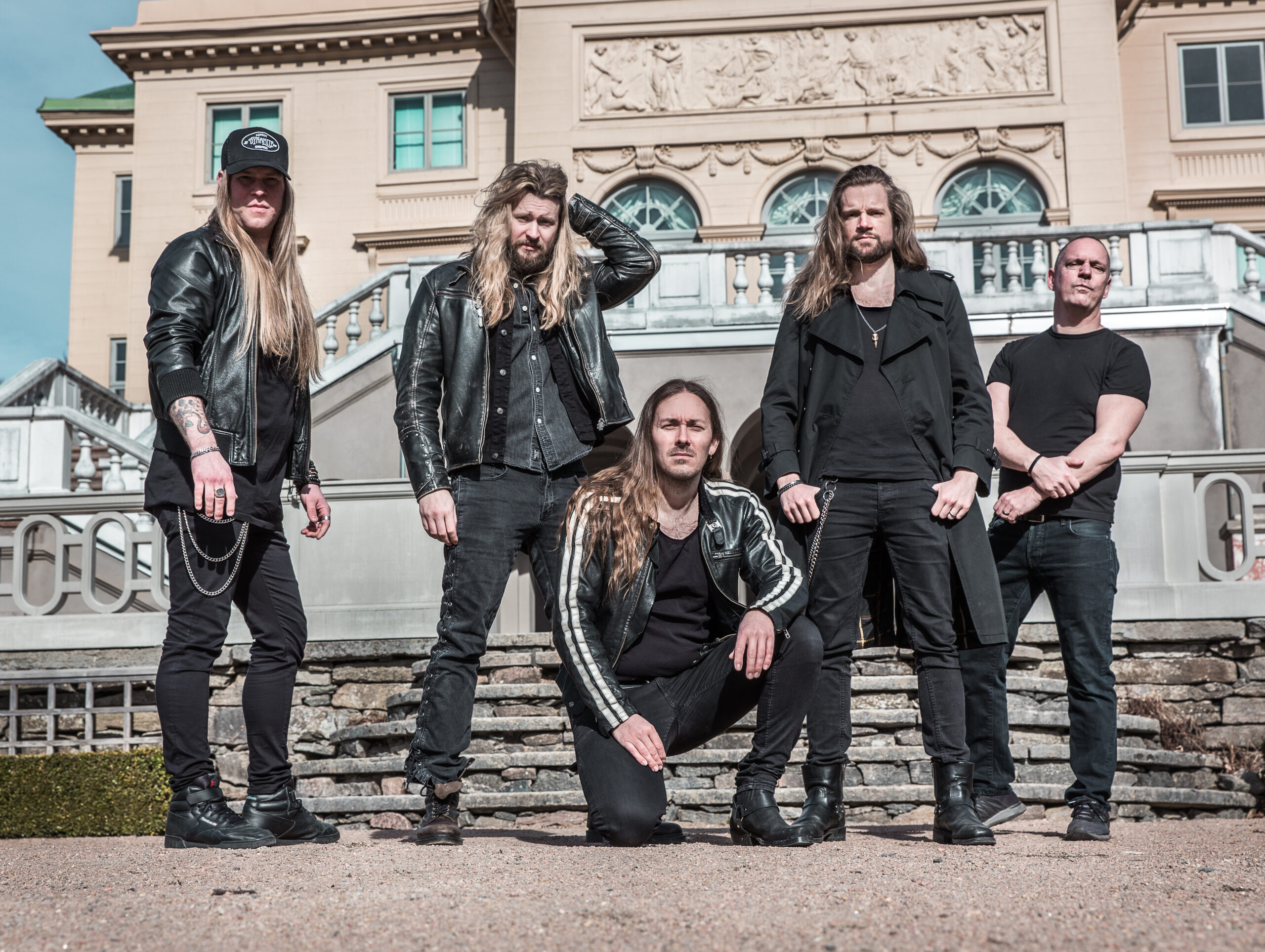 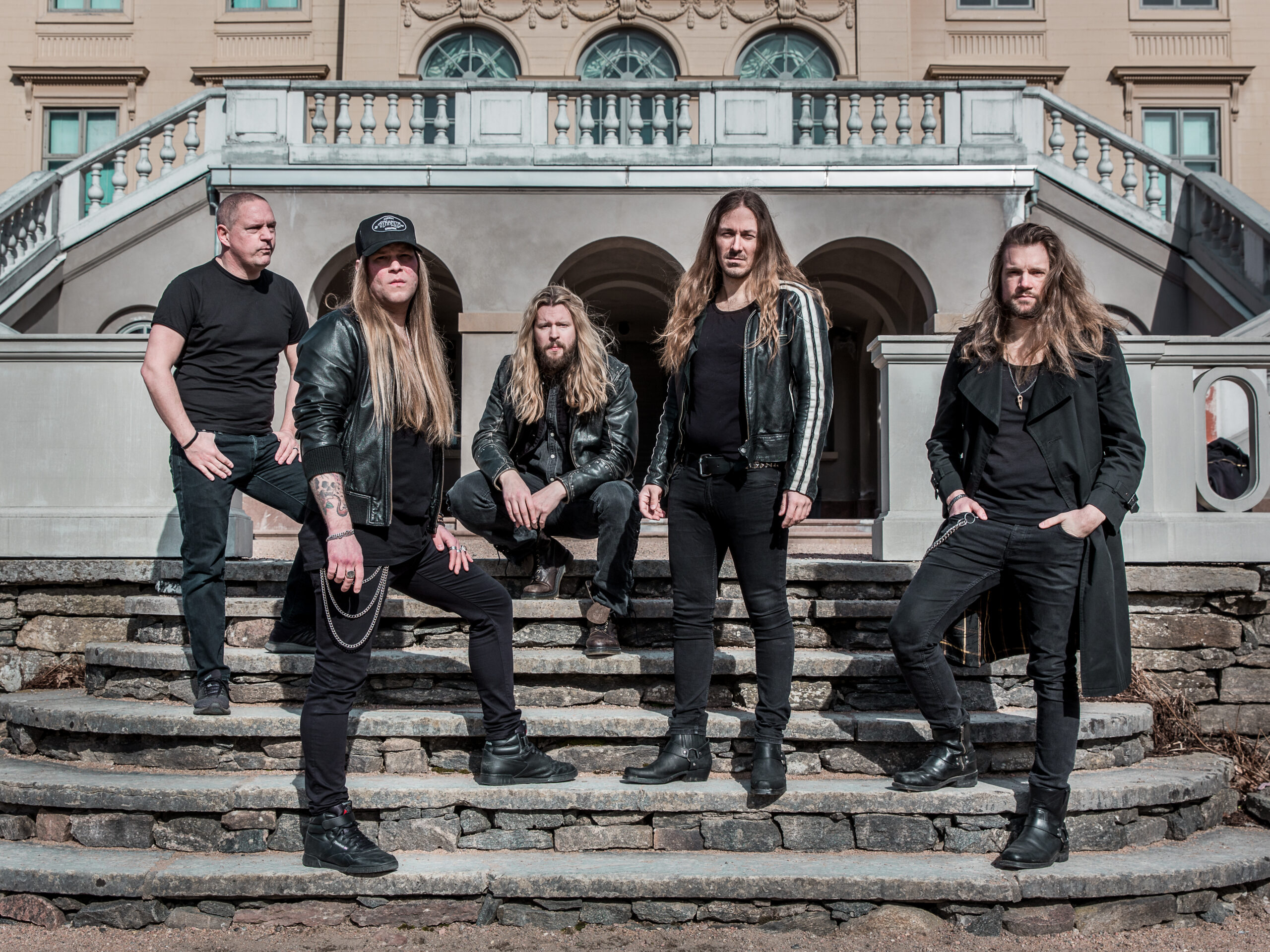