REXORIA is a high energetic heavy/power metal band with some folk influences.

With Frida Ohlin as a front woman with an outstanding powerful raspy voice, mixed with a soft nerve, it creates magic with the heavy and fast music.

The new album “Imperial Dawn” is mixed by Stefan Helleblad from Within Temptation and mastered by Thomas “Plec” Johansson. Joining on the album on keyboard is Edwin Plemberg from Metalite. Imperial Dawn is an album with power, energy, heavy riffs and catchy melodies, and the cover art is made by Jobert Mello which has made cover arts for Sabaton, Primal Fear and other famous bands.

REXORIAs previous album “Ice Breaker” (mixed at Studio Fredman) got some great reviews worldwide and made a lot of new fans for the band. Niklas Isfeldt (Dream Evil) appears as a guest singer in one of the songs.

In total the band has played in 14 countries and over 70 shows. And on Spotify REXORIA has almost 350 000 plays on their songs.

The band started up in 2016, and in the same year they got played on the Swedish national radio station “Rockklassiker”. One year after did they join Bloodbound, Thobbe Englund (ex Sabaton) and Crystal Viper on a two-week European tour.

In 2018 did they join Battle Beast, Dynazty and Bullet on both a Swedish and European tour.

In Sweden they have played with big acts like Freedom Call, Hardcore Superstar, Raubtier and Smash Into Pieces.

Roland Grapow from Masterplan reacted to the demo for Imperial Dawn: “The music sounds great! Good songs and singing! I like it a lot!” 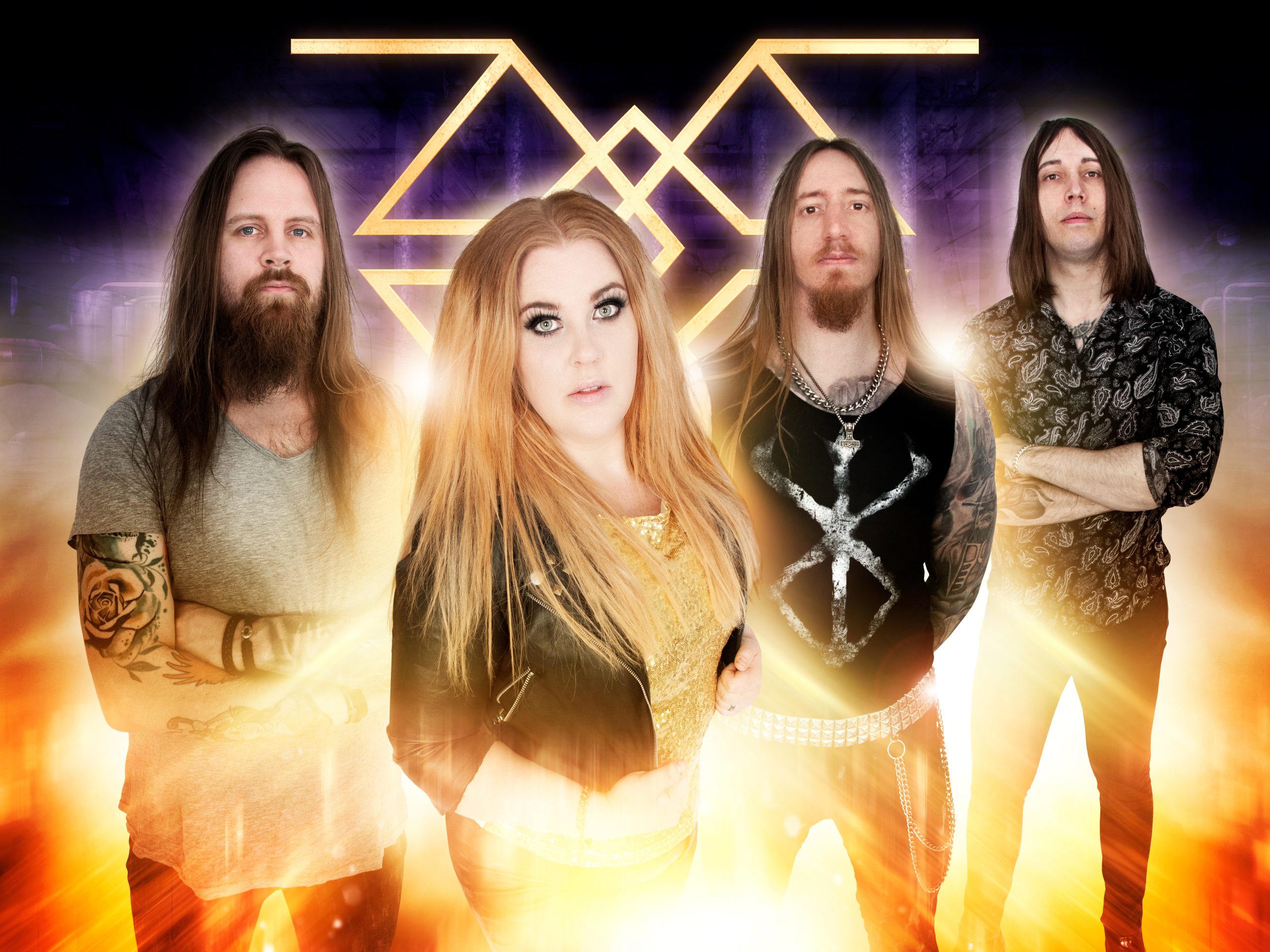 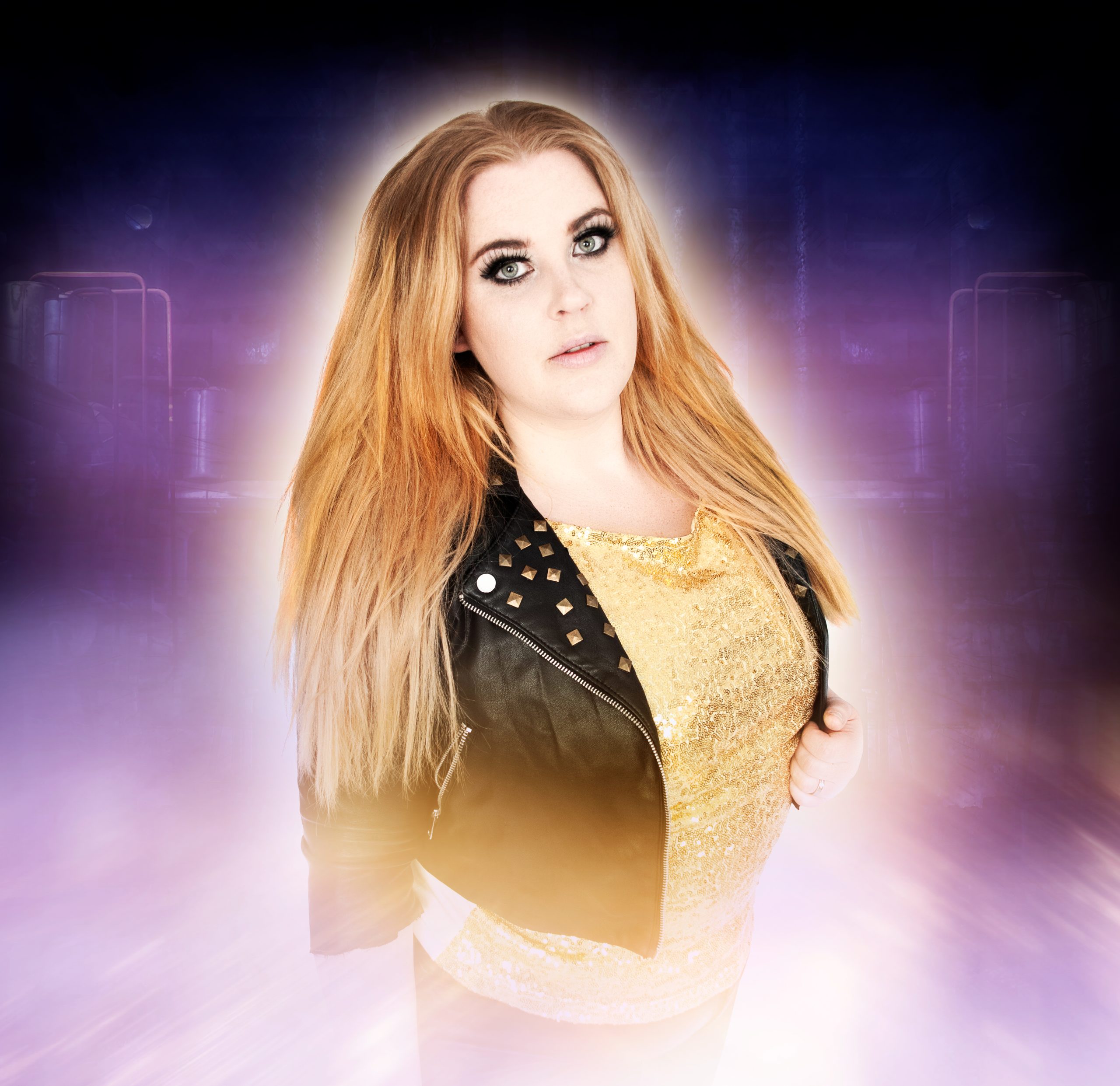 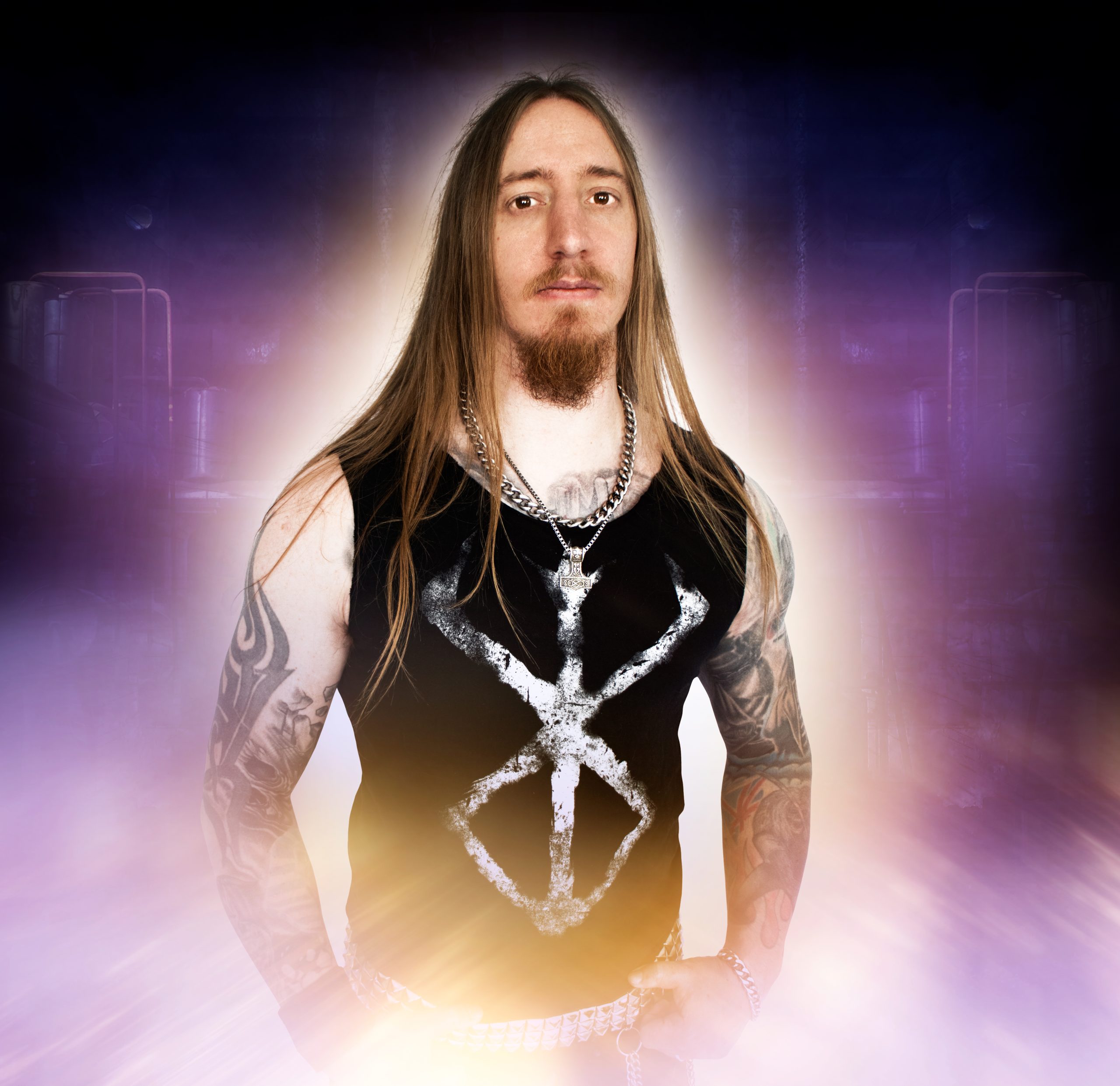 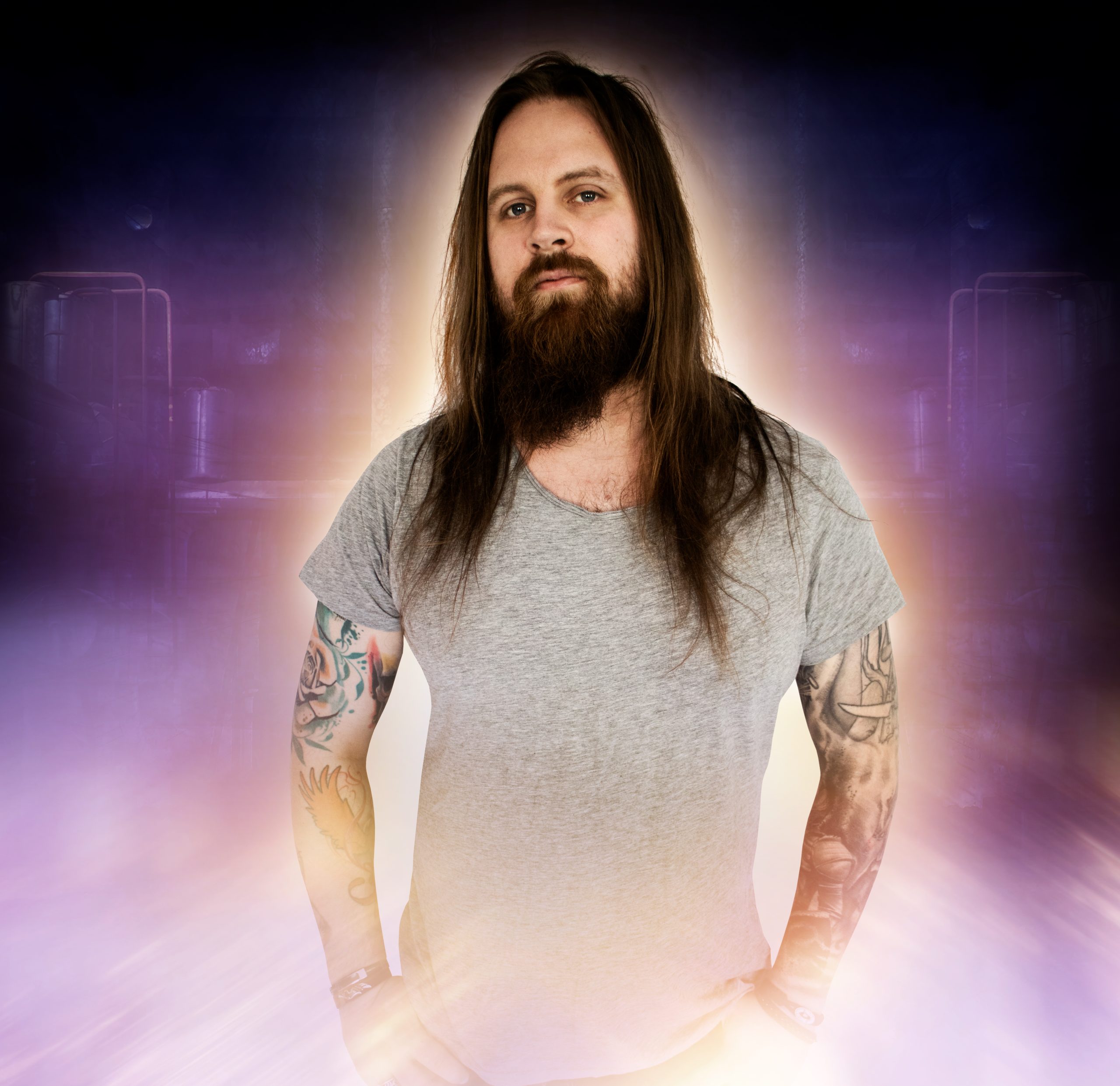 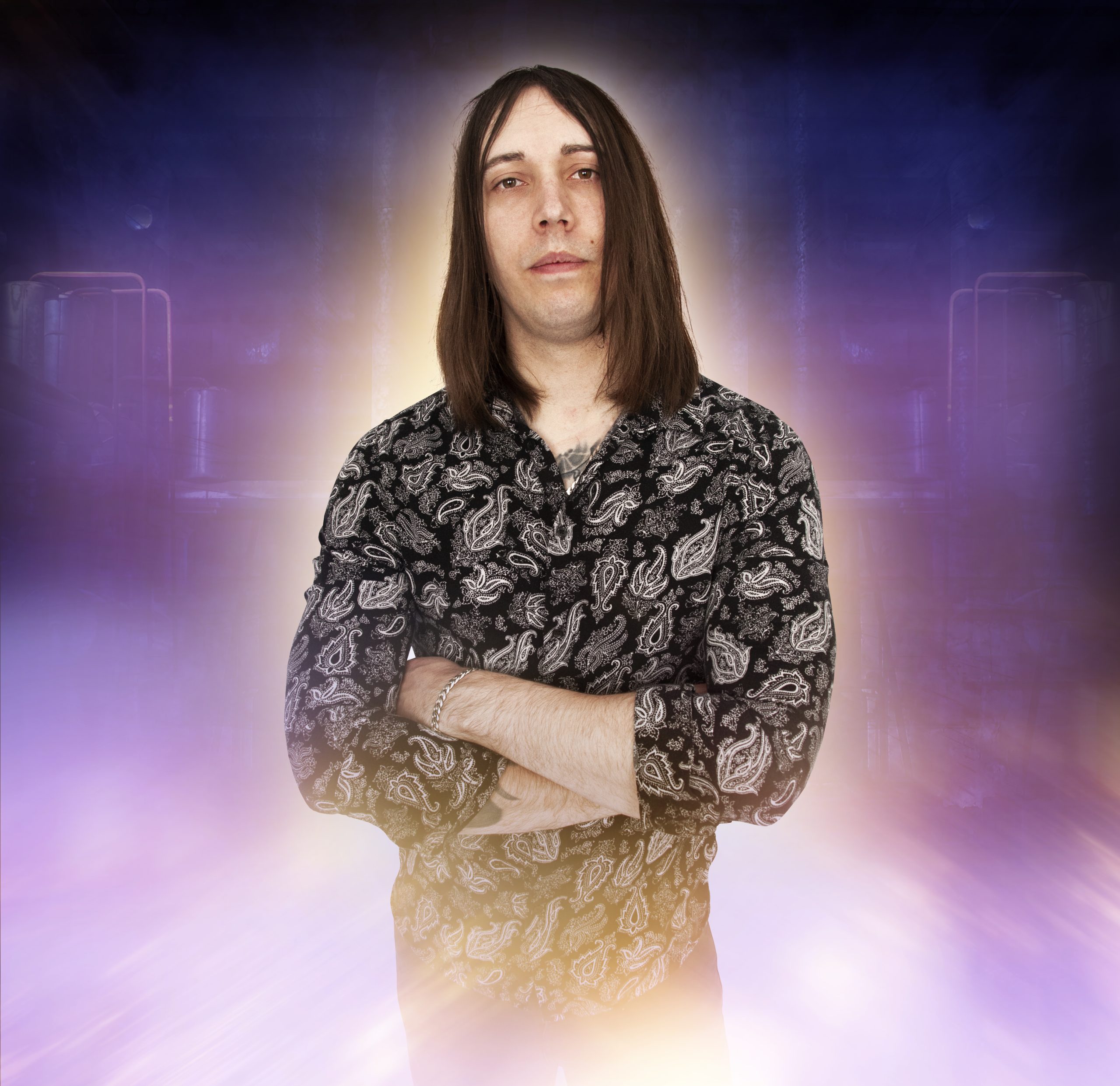