This malice was spawned in late summer of 2002 by Joakim Kristensson (also drummer in Thyrfing). The bastards were named Rutthna which means rot in Swedish, without the H that is.

Without any intention at all of gaining anything but the satisfaction of creating ugly, cold and hateful metal, a demo was recorded in Stockholm-based Deadbeat studio, there it was given the harsh and raw production it deserved. The demo was named Decomposing Eve. It was never really spread around much in the underground; it was only given to friends and sold to the few souls who in some strange way heard of the band.

The will to pour more gasoline on the fire became strong and new songs started to take shape.
Now reinforced by Dennis Ekdahl (Raise hell) behind the drums Doomsdaylight was being recorded on different occasions during the year 2004, also this time in Deadbeat studio.
During this period Black Lodge Records heard the songs and fortunately they decided to release Rutthnas debut album.
The album consists of seven songs of darkness, five new ones and a remastered version of Decomposing Eve.

The music of Rutthna is made with the main focus on the atmosphere and feeling it gives the creator and hopefully also some listeners.
Musical inspiration comes from the primitive side of black/metal.
May it be new or old, underground or not, as long as it is made with pure dedication it will feed the flame.
The lyrics on Doomsdaylight are shaped by a very bitter and hopeless outlook on the modern world and its future. 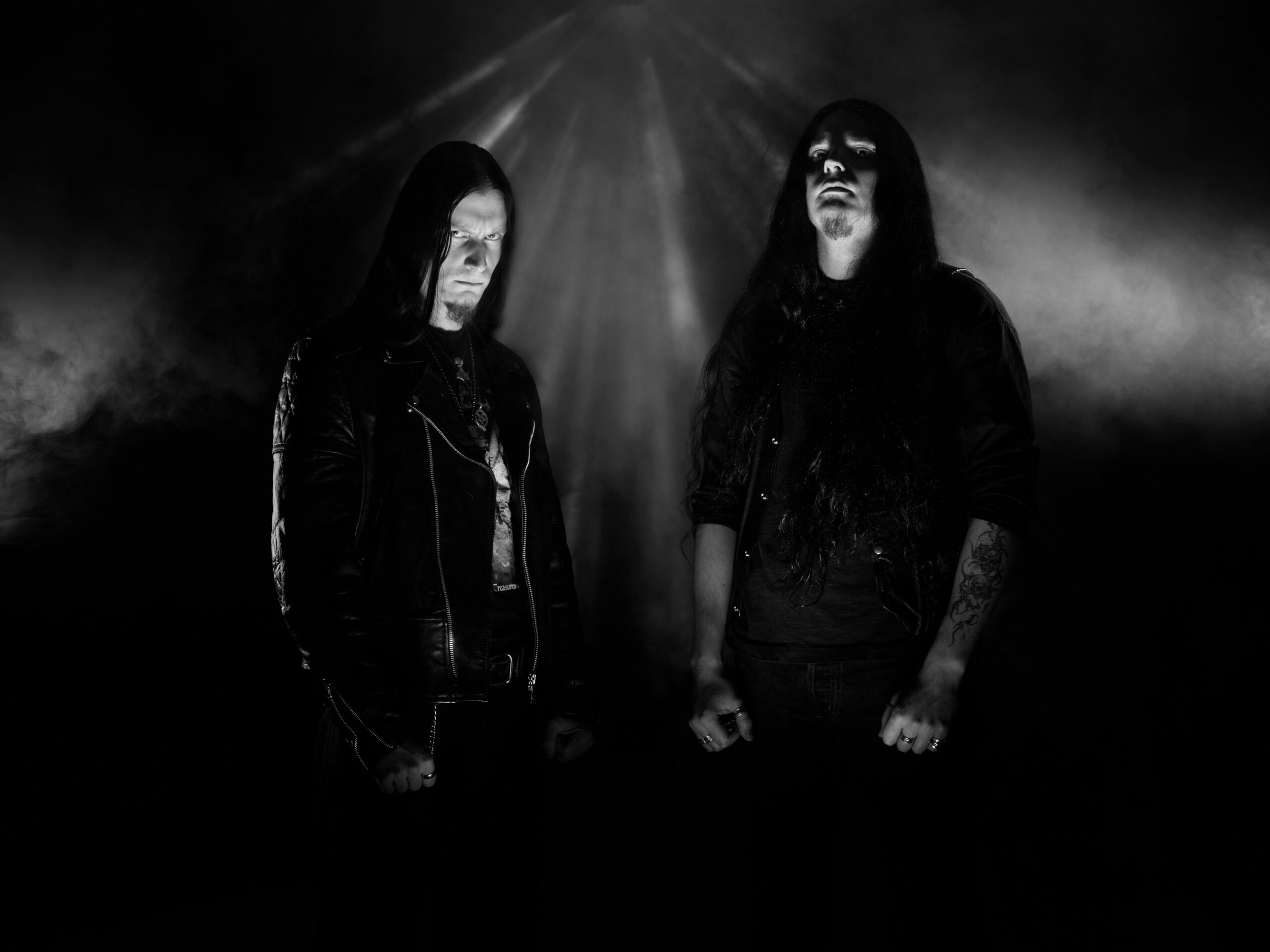 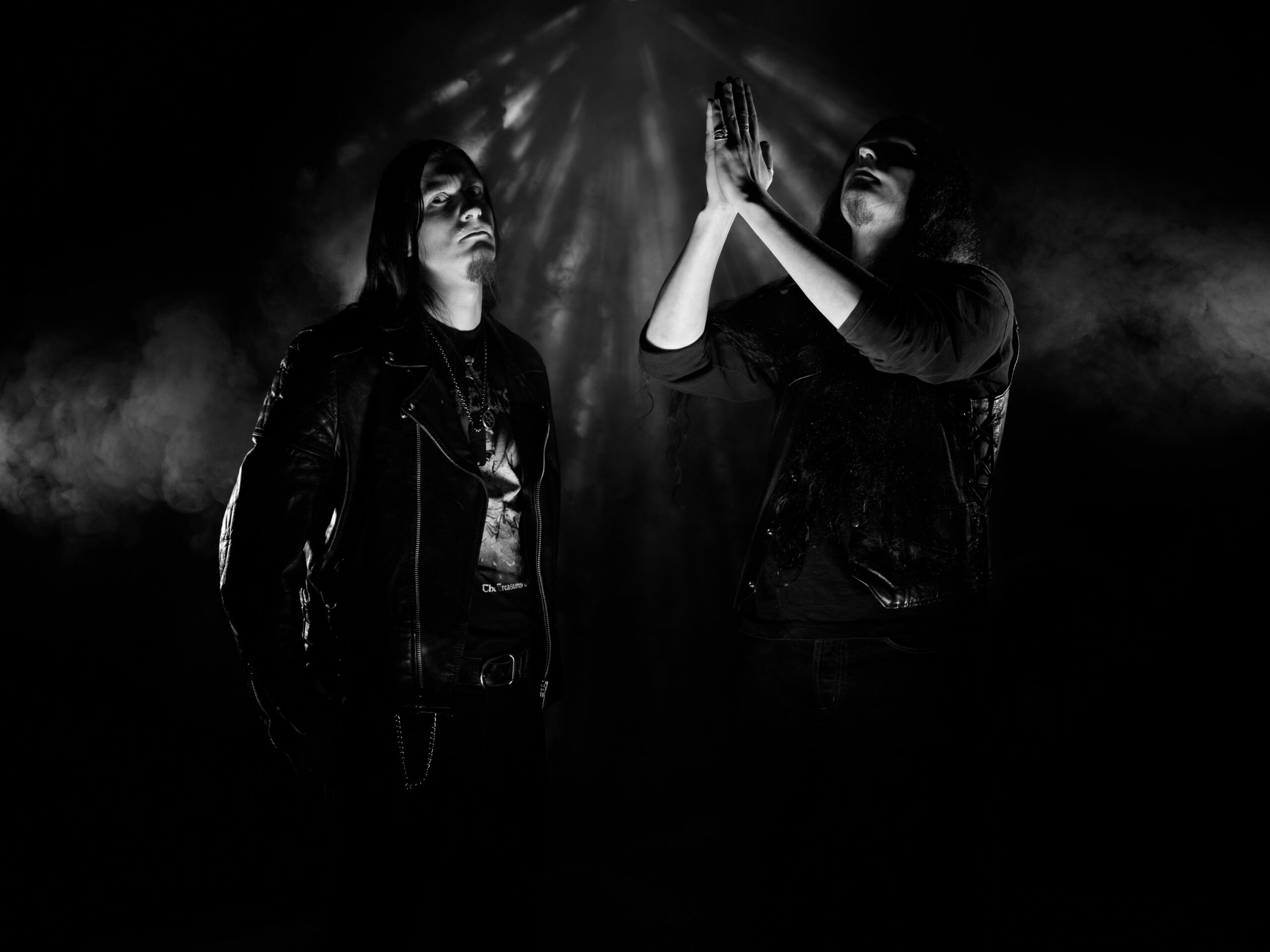 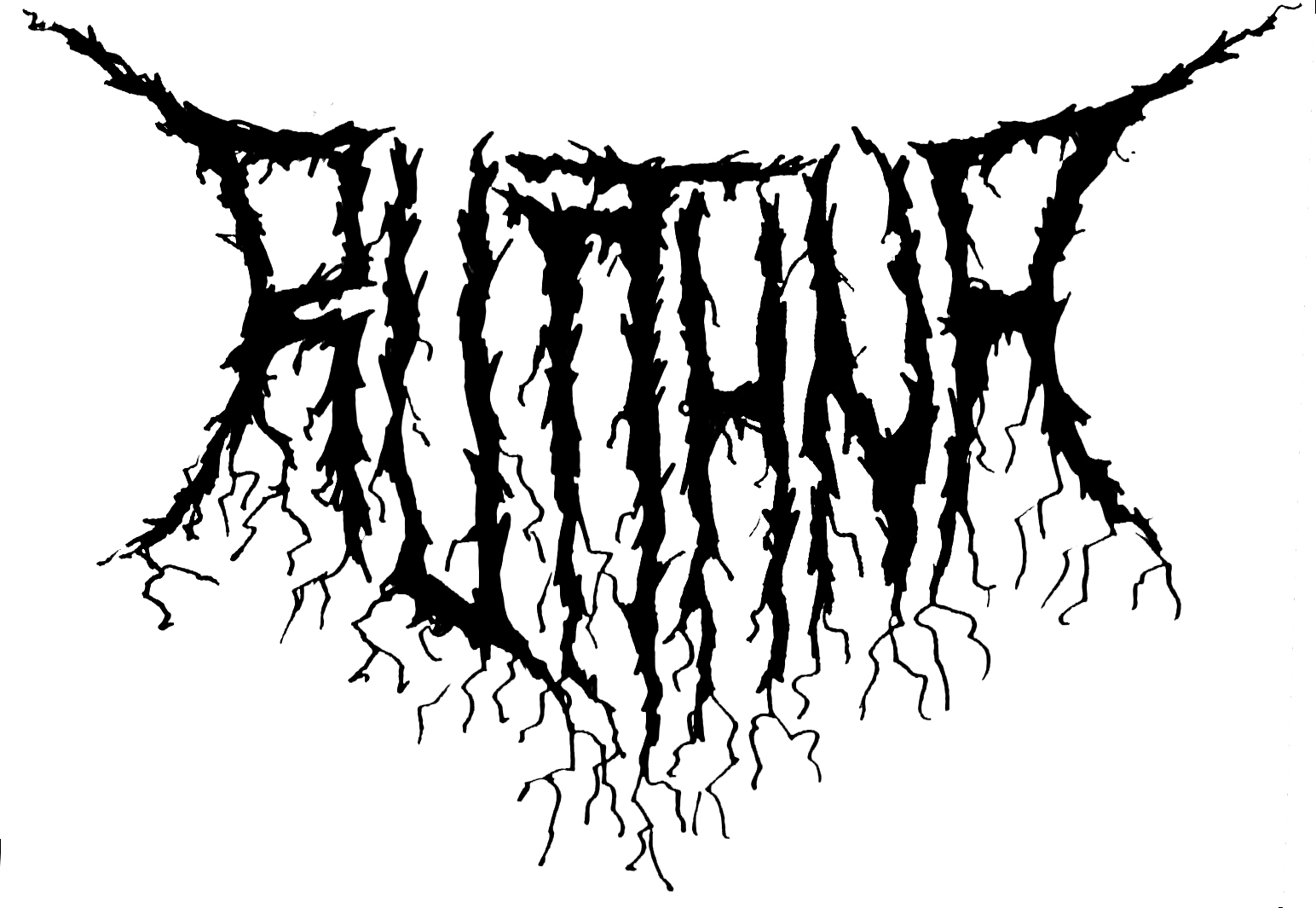