The band started out as a death/black metal band, but was later developed into more melodic black metal as you know it today.

Tomas Nyqvist, founder of No Fashion Records, got hold of a demo and saw the potential.

Vinterland inked a deal with No Fashion that now had become a part of House of Kicks.

A rented cabin in the woods of Kvicksund now became a second home. Like a machine the work of “Welcome my last chapter” was now in progress.

In november of 1995 Vinterland enters Unisound Studios with Dan Swanö, the first snow fell, and a piece of Scandinavian black metal history was born.

In the mid 90’s Vinterland played a couple of shows together with Dark Funeral, Hypocrisy, Lord Belial and Sorhin to name a few. Later in 2011 it was time for Wave Gotik Treffen in Leipzig and 2013 Maryland Deathfest in Baltimore to feel the cold winds of Vinterland. 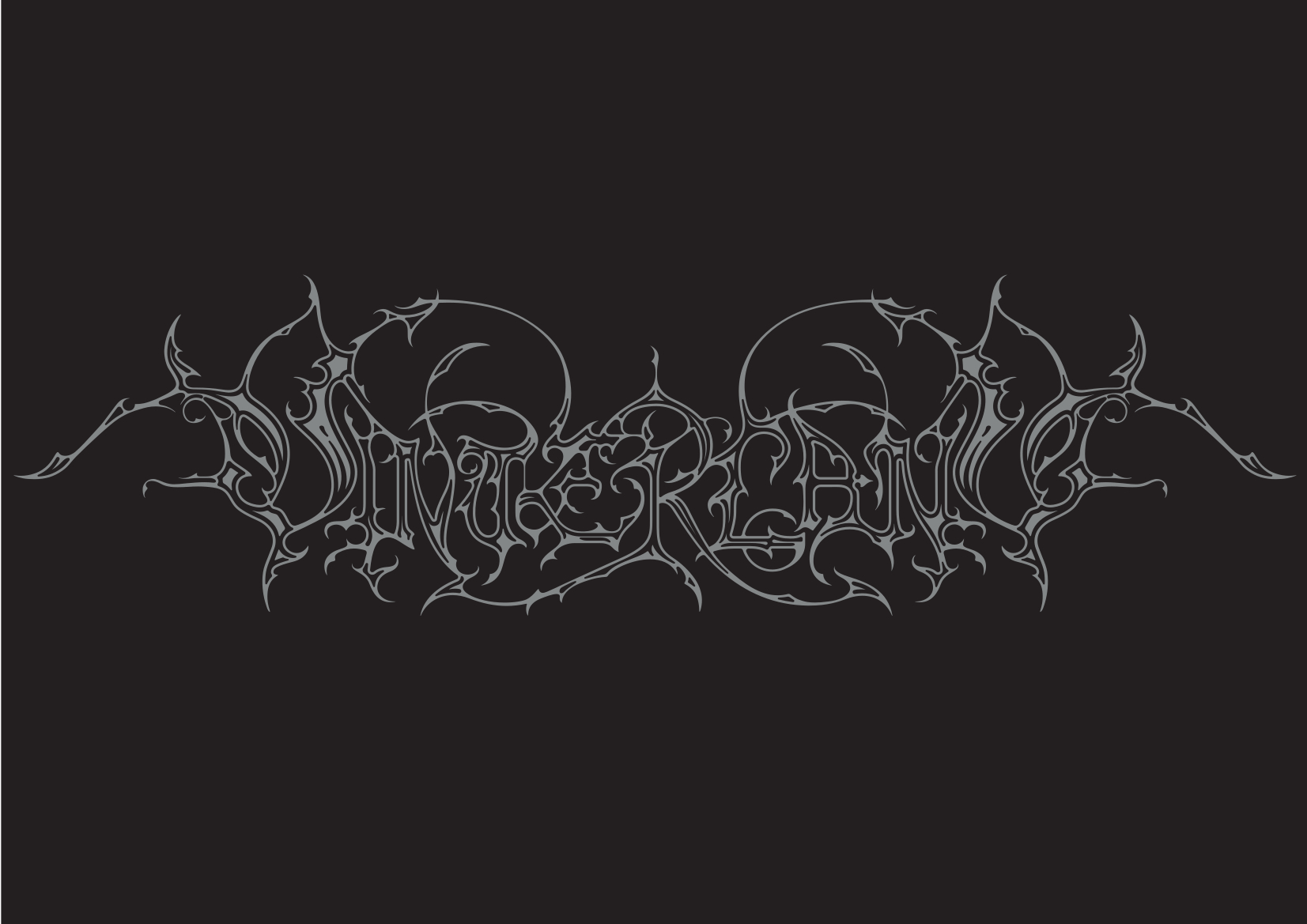