XALPEN is a raw Black Metal manifestation which emerges with real conviction and complete shamanic devotion by channeling ritualistic vibrations within the Black Arts and the Spiritual development. Guided by Ancestral traditions of Ancient occult knowledge. Euphoria, ecstasy, trance and demoniac commitment have taken form between the different hemispheres of the planet. Two Chilean demons: Juan Pablo Núñez (guitar & vocals) and Alvaro Lillo (bass & vocals), manifest and complete the endeavor (All Music & Lyrics) they started back in 2014.

XALPEN: “We are sincerely honored and very motivated about this alliance, it is and we know, much more to unveil in our path to approach the respectful listeners, hungry daemons, thirsty witches, psychotic entities and all the spiritual voyagers of this black trip, to the mysteries of the ancient era of pan-dimensional shamans and Dark Gods, building the strong bridges that transgressive music and chaotic forces creates, to fulfill the secret and obscure essence of Xalpen. We also, with no doubts, will support expectations and goals the band and Label will have for the upcoming time. For now, it´s a good start for more concrete plans, to set some live performances, possible further shows and/or even organize some tours dates for the uncertain future of this world”.

Under the name of “Sawken Xo´on” (“3 Shamans” translated from Selk´nam language) the material formed what it is the Xalpen´s first full-length Studio Album. Consisting of 7 aggressive Shamanic Black Metal tracks: 1- Devourer of Light (Ya´alwe Kar-t´en); 2- 1340; 3- Dark Nights of Winter (On Stekenjhio’ joshckek); 4- Han K´win Saik (For those who have departed); 5- Among the Pillars of Death (Han On Outeken Chesk); 6- Tres Chamanes (Sawken Xo´on); 7- The Formidable Fumes of Hell-Fire (On Tohown Tahner On K´ar Xawqekyen). Original version released in a limited cassette edition to 200pcs. (co-work association with Nigredo Records-Sweden), a CD edition (co-work association with Morbid Skull Records-El Salvador) and reissued on vinyl, CD and digital by Black Lodge/Sound pollution-Sweden. 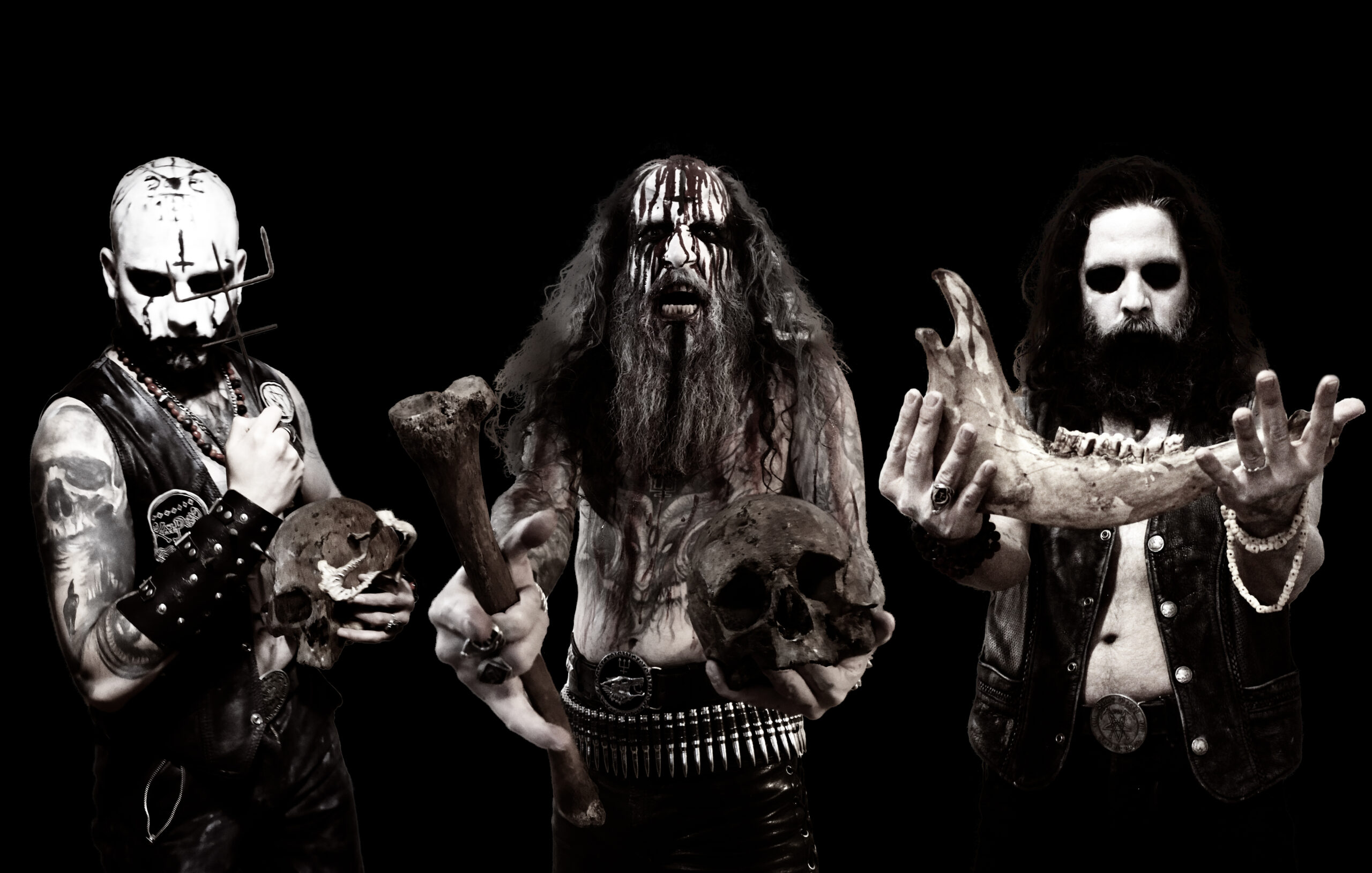 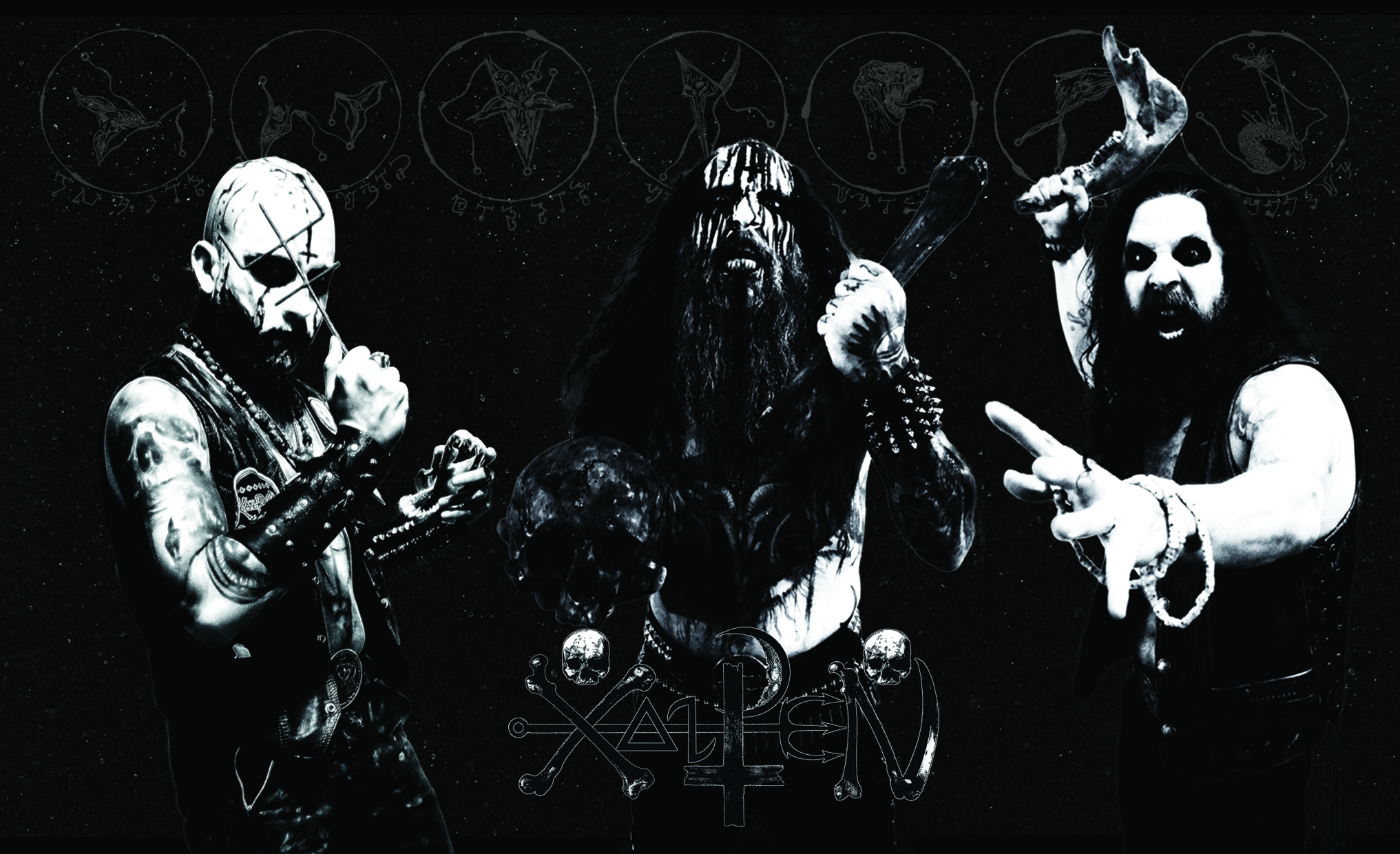 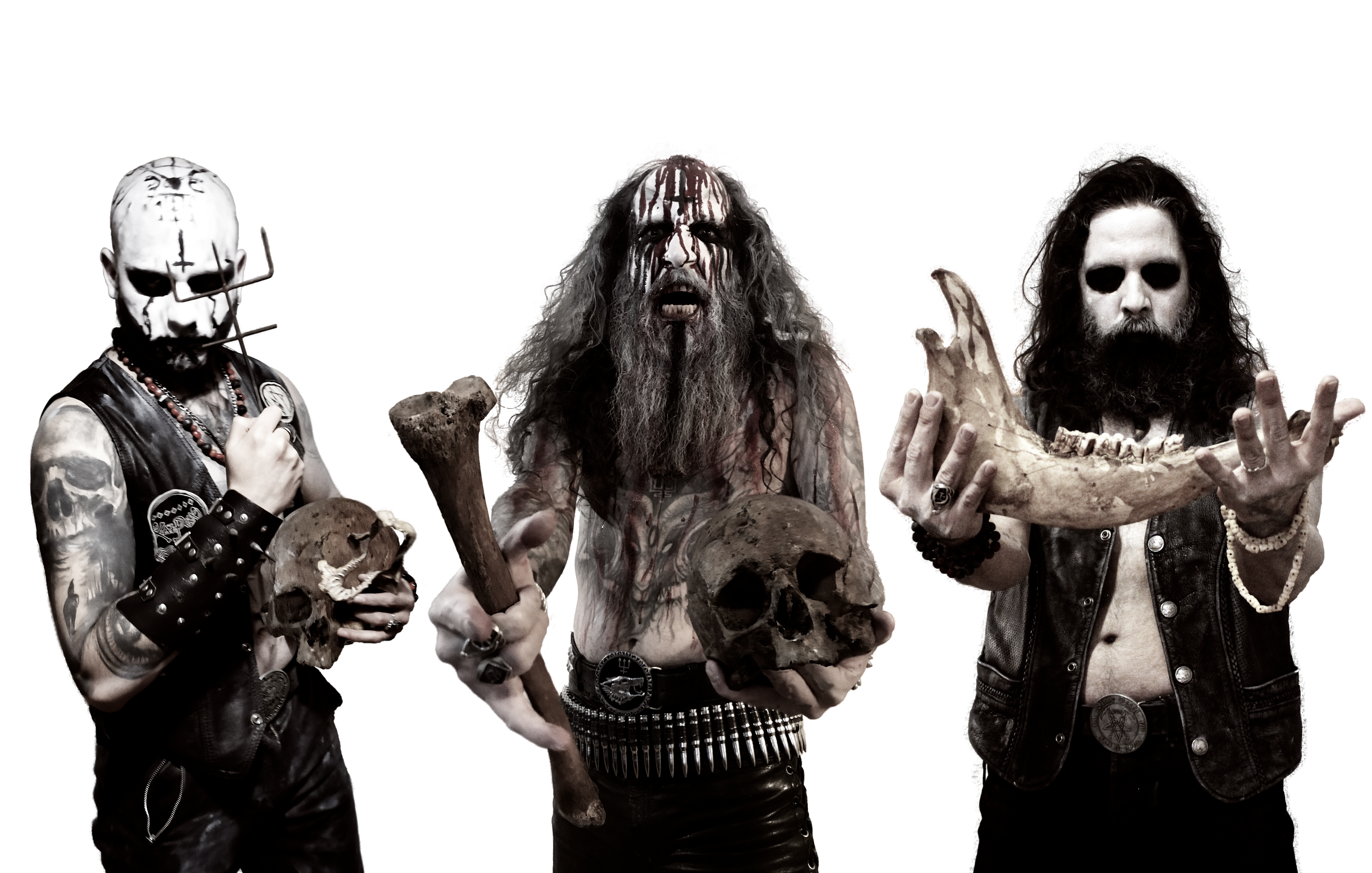 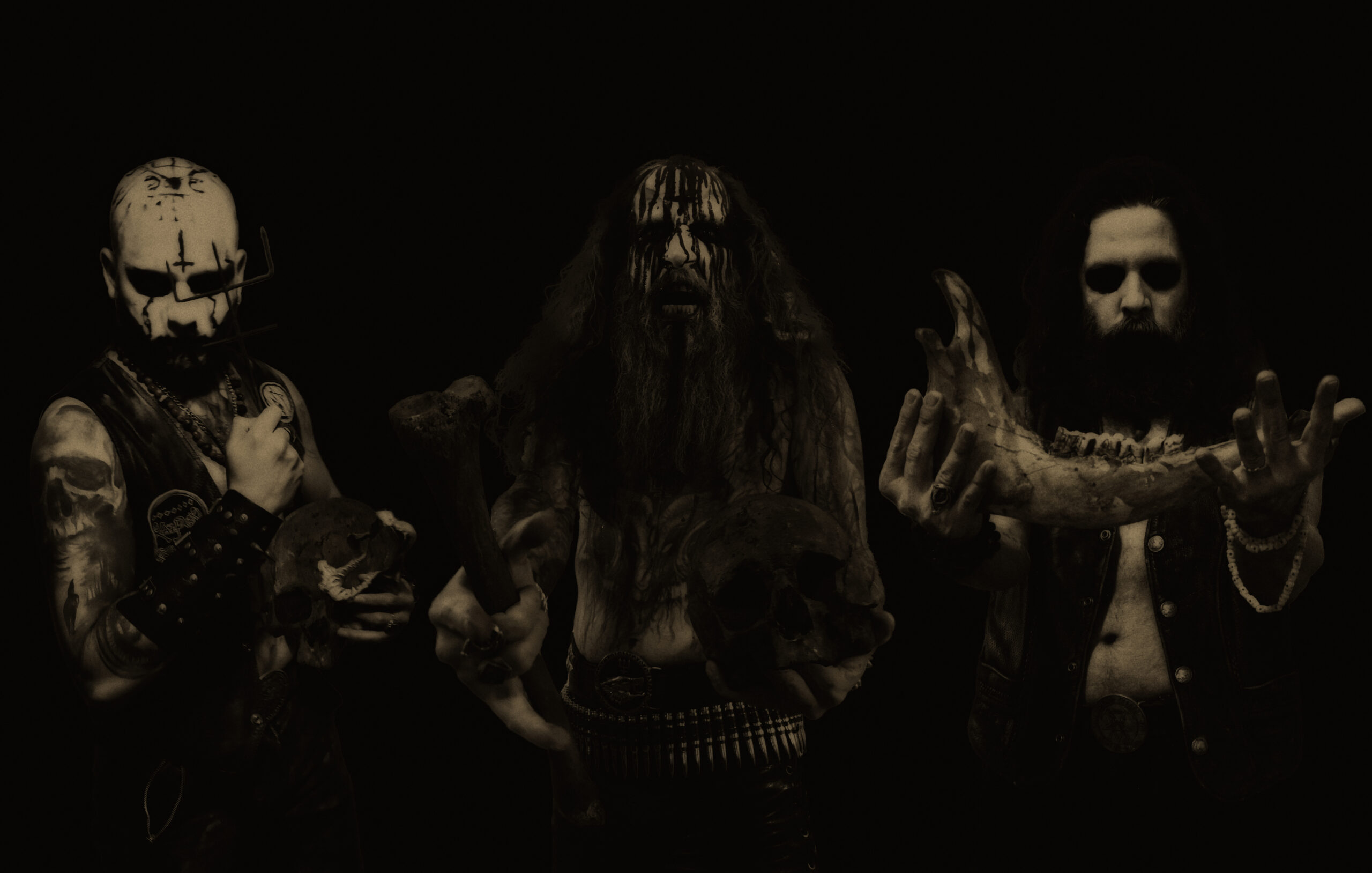 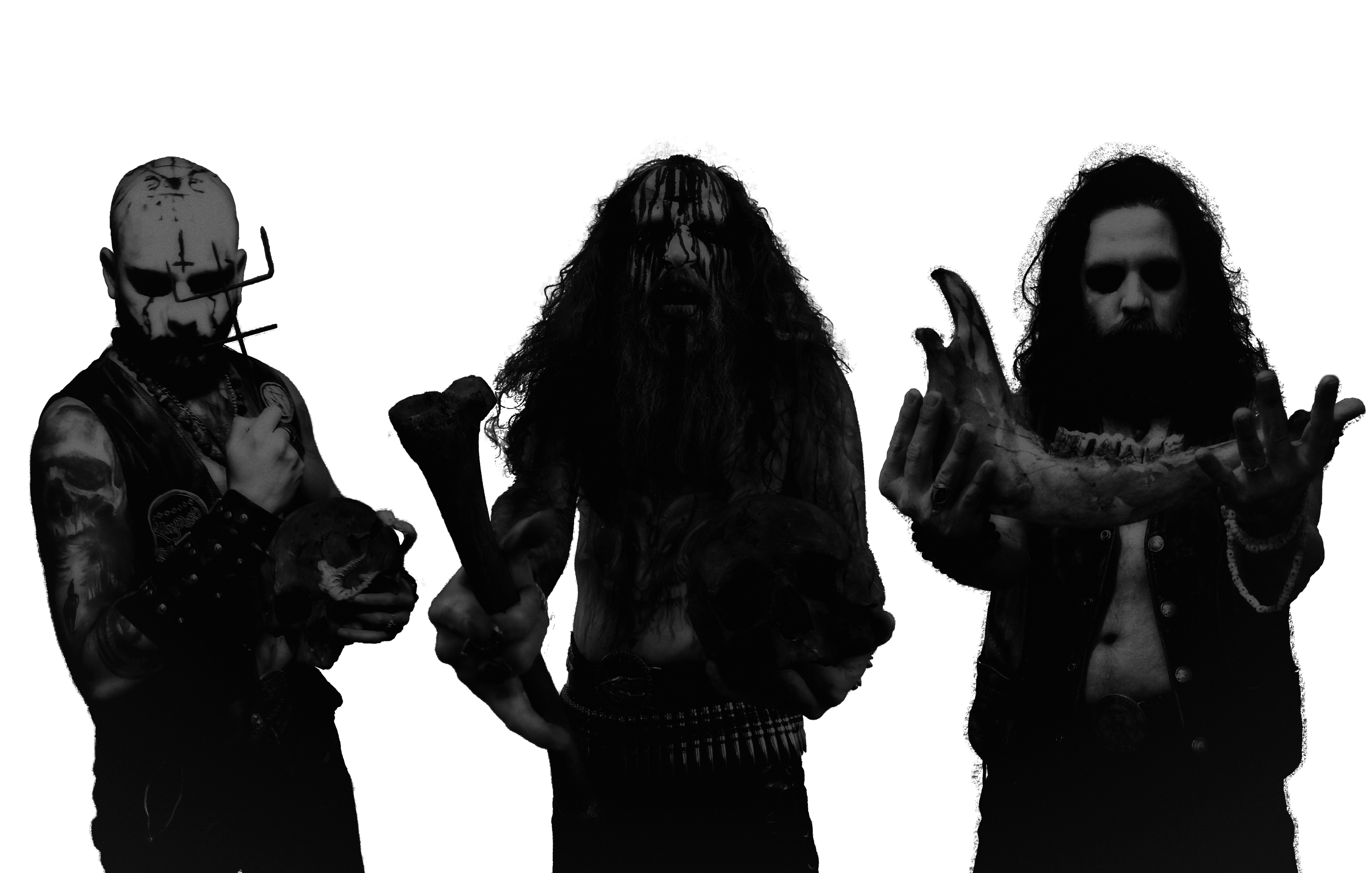