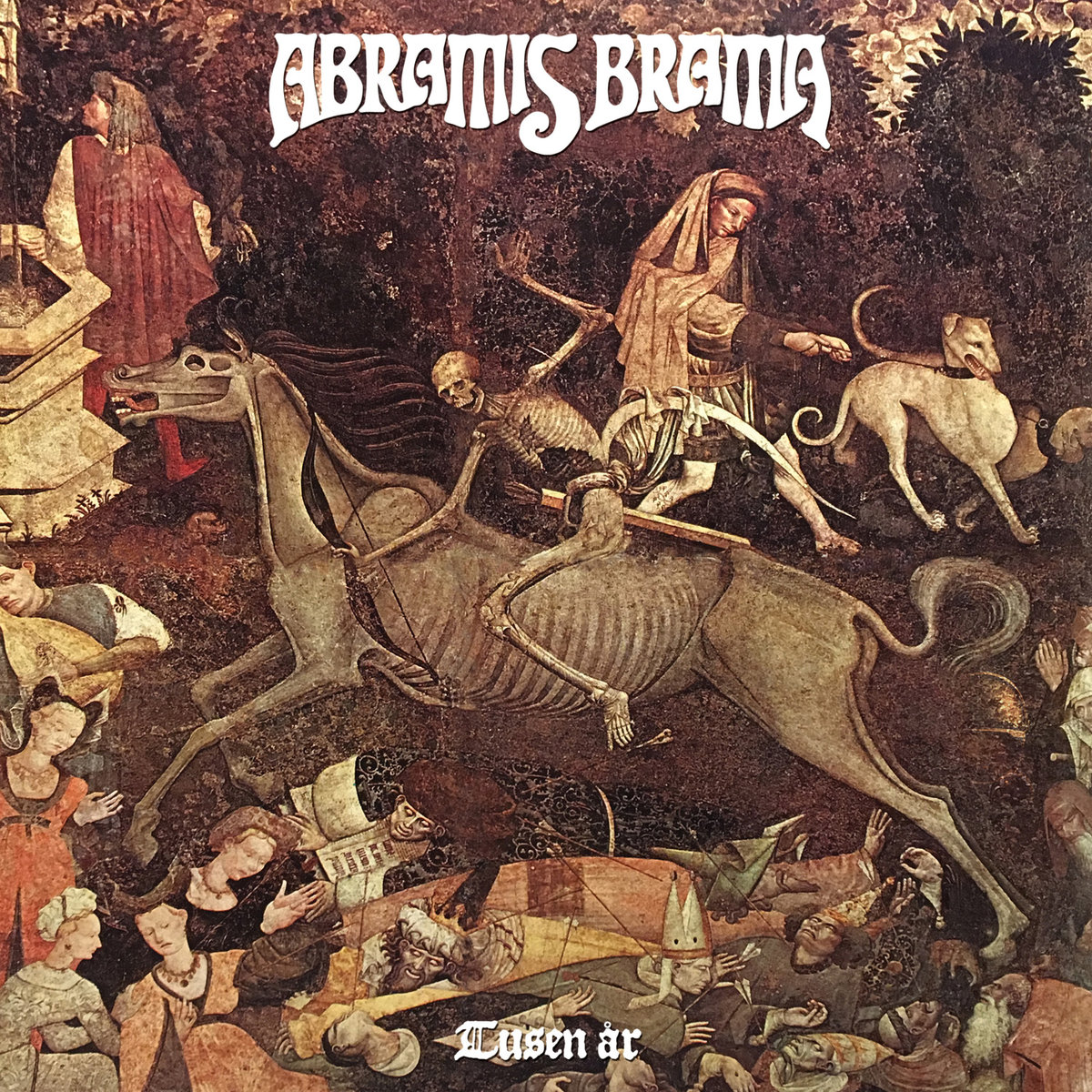 The new album by Abramis Brama.

Abramis Brama returns with their seventh studio album in 2018, which also celebrates the 20th anniversary of the band’s debut on the Swedish heavy rock scene and national radio airwaves with their signature song ”Mamma talar”.

At the time, however, heavy rock with strong 60’s and 70’s roots, sung in their native Swedish tongue, was hardly in fashion. Still, Abramis Brama persevered, and aside from one album (by request of the record label at the time), the band has not swayed, nor betrayed their initial ideals of fusing the doomy thunder of Black Sabbath with the deep groove of Mountain and the lyrical tradition that started with Swedish cult band November in the late 60’s – also adding a Swedish folk influence and some psychedelic touches.

This has garnered them international praise and recognition from listeners and press alike, and by their solid, high energy live performances all over Sweden they’ve created a strong grassroots fan base, that stretch far outside the main cities.

”Tusen år”, the band’s debut for Black Lodge Records, is a very focused rock album that stays true to band’s ideals, and digs deeper with thoughtful, mature, and poetic lyrics – which both celebrate and lament our existence as humans on earth and beyond.