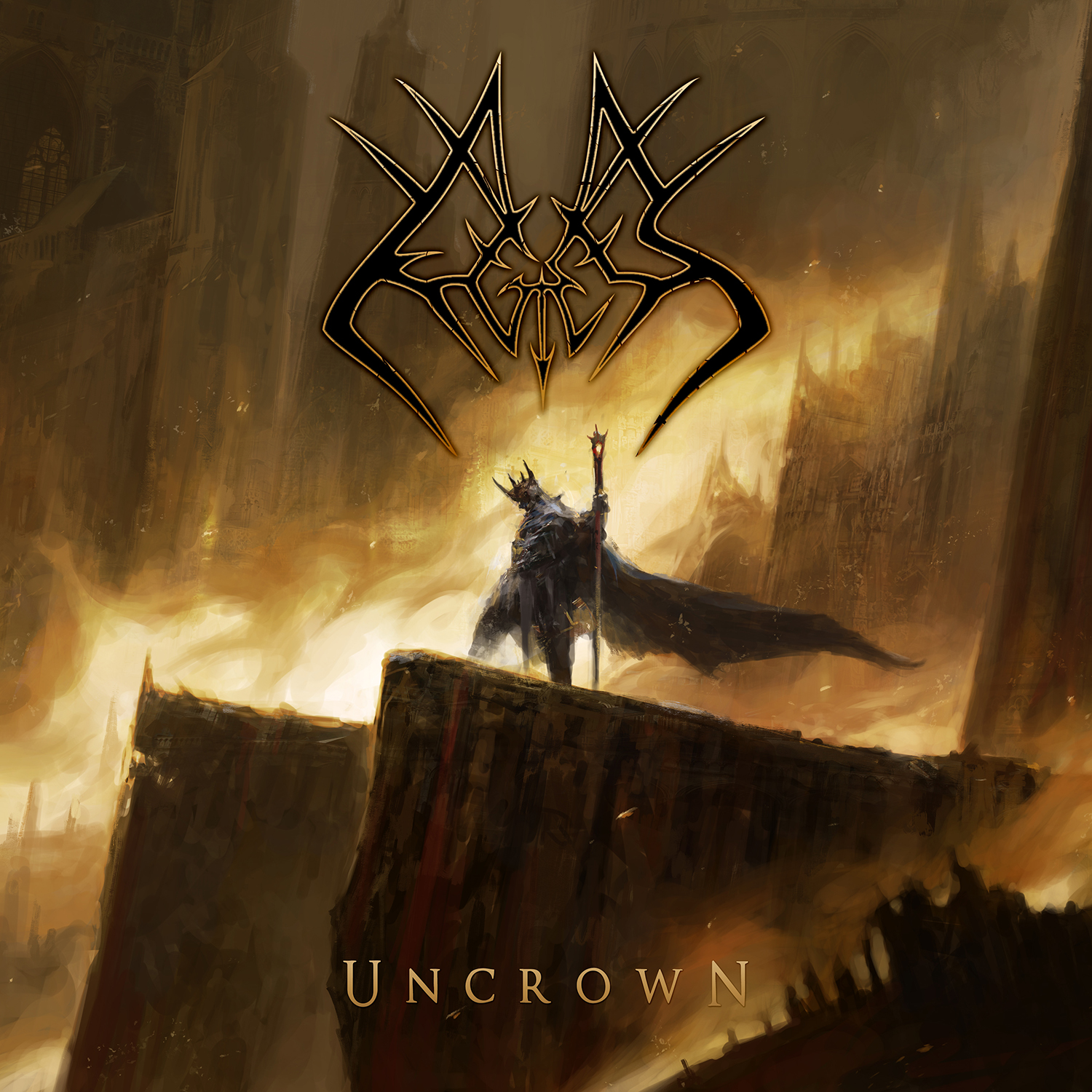 The new album by Ages.

AGES was formed during the harsh Swedish winter of 2011. After joining forces with BLACK LODGE RECORDS, Ages resealed their first critically acclaimed album “THE MALEFIC MIASMA” in 2015. AGES have since worked fervently to complete their second album; and after five long years, “UNCROWN” is finally complete, and will be unleashed upon the world in 2020. Composed and created in AGES’ own studio, “UNCROWN” is a meticulously crafted aggregation, nine epistles containing evolving soundscapes and enlightening words of reason.

With outstanding melodies, atmospheres and performances – Ages’ second album “UNCROWN”, embraces the legacy from the 90’s and brings the Swedish black metal sound to a new level.