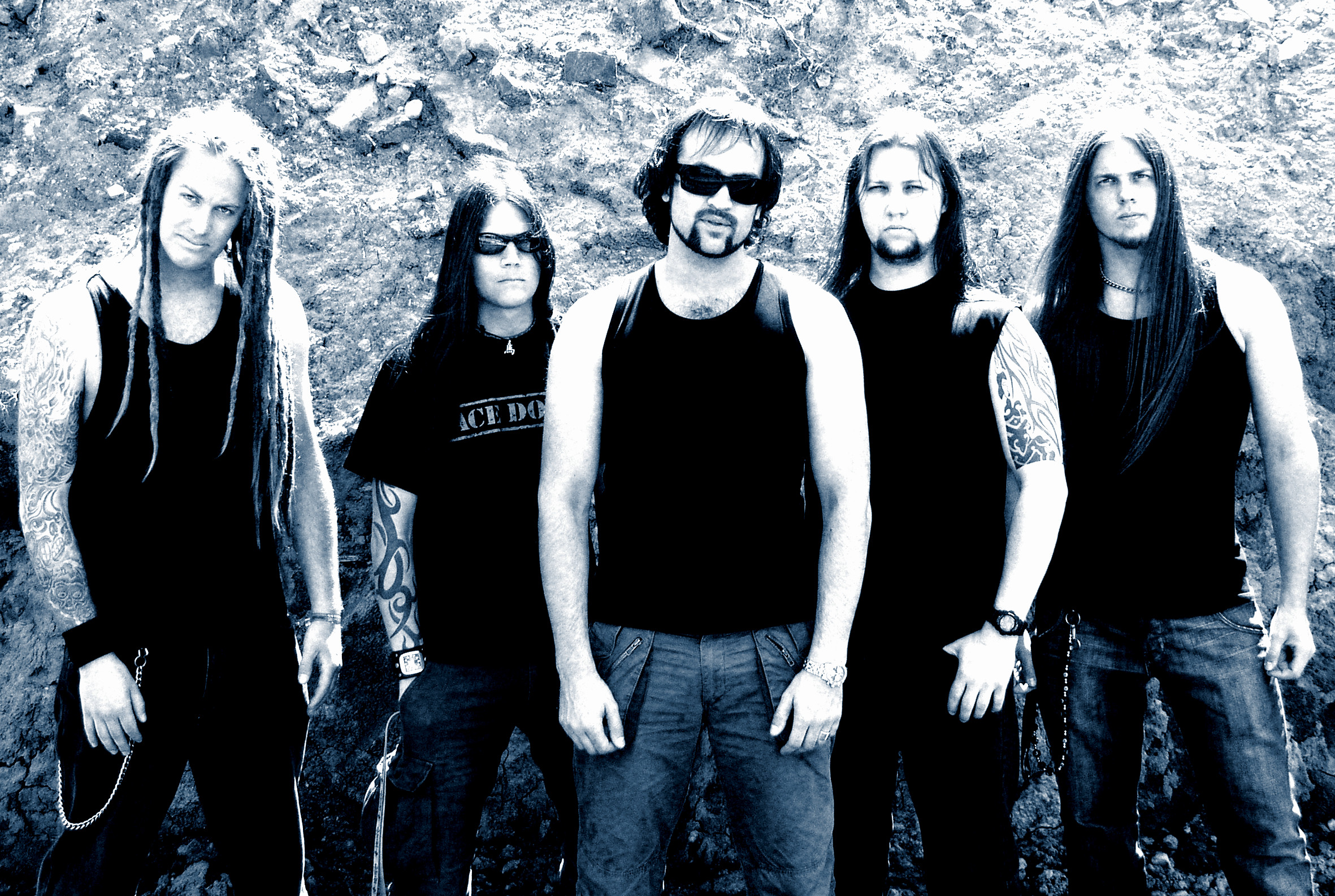 Construcdead was formed in 1999 by guitarists Christian, Rickard and drummer Erik from Stockholm, Sweden. Bassplayer Joakim Harju had just left “Face Down”, whose other members scattered across the scene to join bands like the “The Haunted” and “Entombed”. Joakim liked the style of music and joined the band. After trying a number of vocalists, Henrik from “Tyrfing” among others, the band finally stuck with Jonas Sandberg whose style worked well with the music.

After just a few months the band had a full set going and played in Holland a number of times; the most noteworthy performance might have been at the Stonehenge Festival in Steenwijk. About a year after that, they got invited to play at the Nuclear Storm Festival in the Czech Republic and were greatly appreciated by the audience as well as the other bands, like “Illdisposed” etc.

But things just kept getting better and better! After finishing their first record “Repent” they went out on a Japan Tour as a support act to “Soilwork”, Construcdead made Three shows, Osaka, Nagoya and Tokyo. That really gave the band a lot of experience and also a lot of attention from the media.

The musicians in Construcdead have all played metal for many years and, as a consequence, have a great understanding of the scene as well as the music. (Like Erik´s sideproject “Terror 2000”, featuring members from “Soilwork” and “Darkane”). In the autumn of 2002 Construcdead and Jonas Sandberg parted ways.

After Jonas’s departure the band started looking for a new leadsinger that could pull off both screaming, growling and clean vocals. In November 2002 the search was over, and they found a new frontman in Peter Tuthill (also in “Dog Faced Gods”). The new lineup recorded a couple of demosongs and started looking for a new label to take the band further. Early in the spring of 2003, after receiving offers from numerous labels, Construcdead decided to sign a deal with the swedish label, Black Lodge Records. The guys started writing the material for a new album, and in May 2003 the band entered Queenstreet Studios along with producers Peter Wichers (Soilwork) and Richard Larsson to record their sophomore album “Violadead”.

In the summer of 2004 Joakim left the band to get more time for his newly wedded wife, his new born daughter, and to start up his old band “Face Down” again. After just a couple of weeks Construcdead found his replacement in Johan Magnusson (ex “Carnal Forge”). The band rehearsed for some months, and in late October 2004 the guys entered “Meshuggah” and “Clawfinger´s” studio “Fear And Loathing” in Stockholm, Sweden, to record a new 4-track EP! The “Wounded EP” is a lot more aggressive than the previous works of Construcdead, and this was a natural development for the band.

In April 2005 just a couple of days before the band was about to enter “Fear And Loathing” Studio again, Peter and Johan parted ways with Construcdead. A good friend of Construcdead, Jens Broman (“The Defaced” & “Hatelight”) came in and did the vocals. Jens did an amazing job, with only days to prepare himself and write the lyrics to 10 brand new songs. The result can be found on the bands third full lenght album “The Grand Machinery”. This album takes the band back to the begining, blending it with some of the best melodies/leads the band done so far. Agressive fast drumming, intense vocals and the heaviest bass sound ever recorded! The album also contains some guest apperances from “Clawfinger”. Produced and mixed by Jocke Skog from “Clawfinger”. Shortly after the recording of “The Grand Machinery”, Construcdead started working togheter with M-Production. So look out for upcoming gigs from Swedens finest metalband. 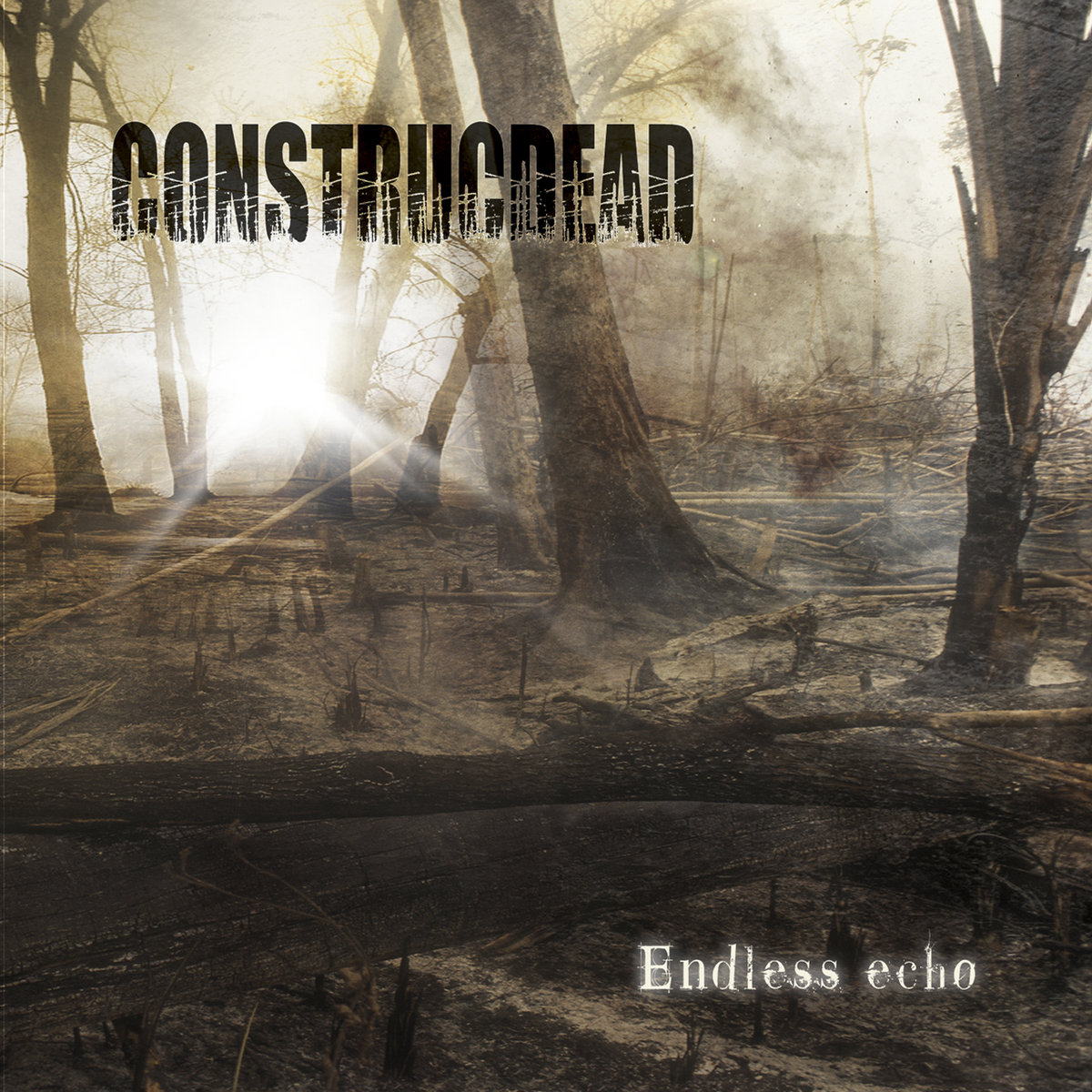 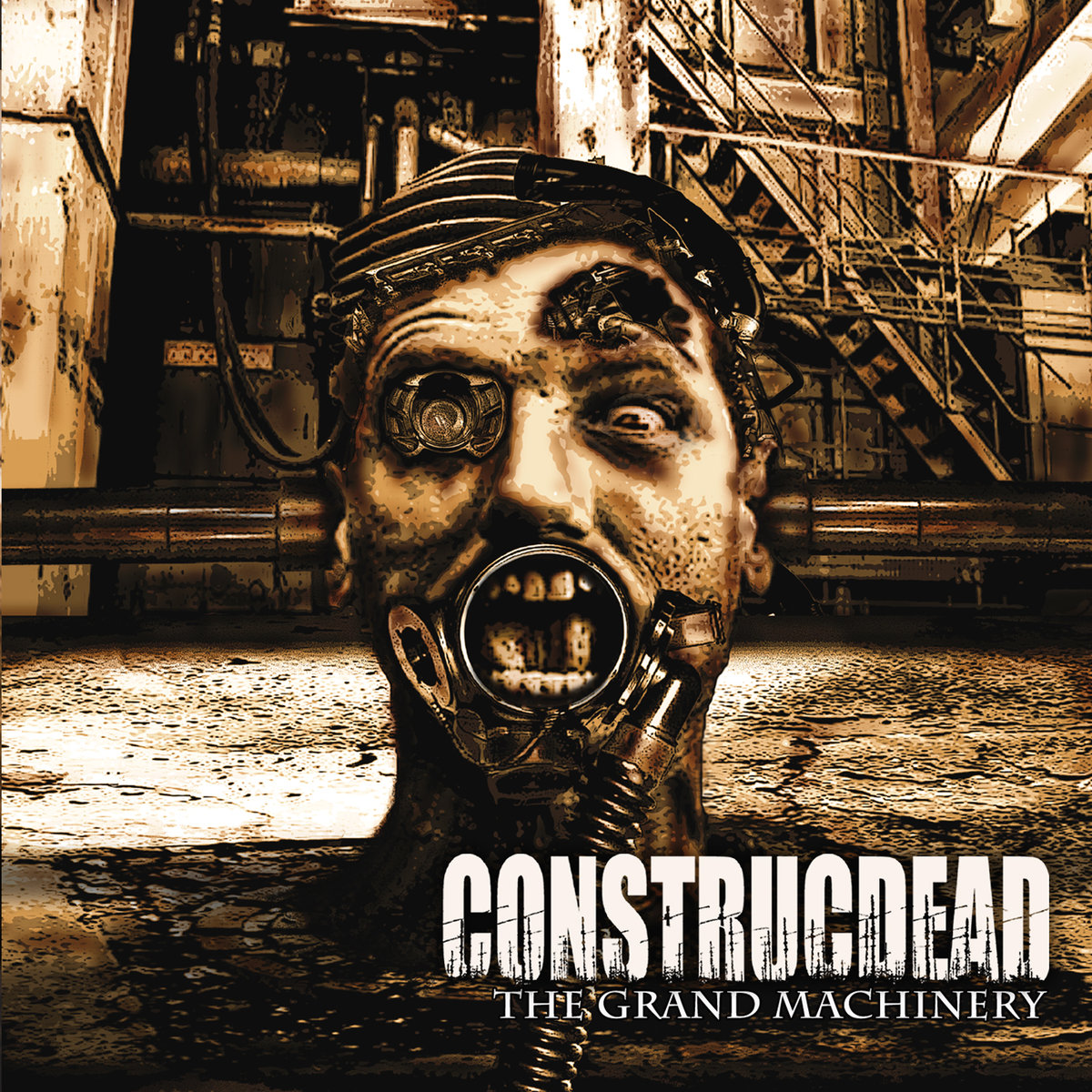 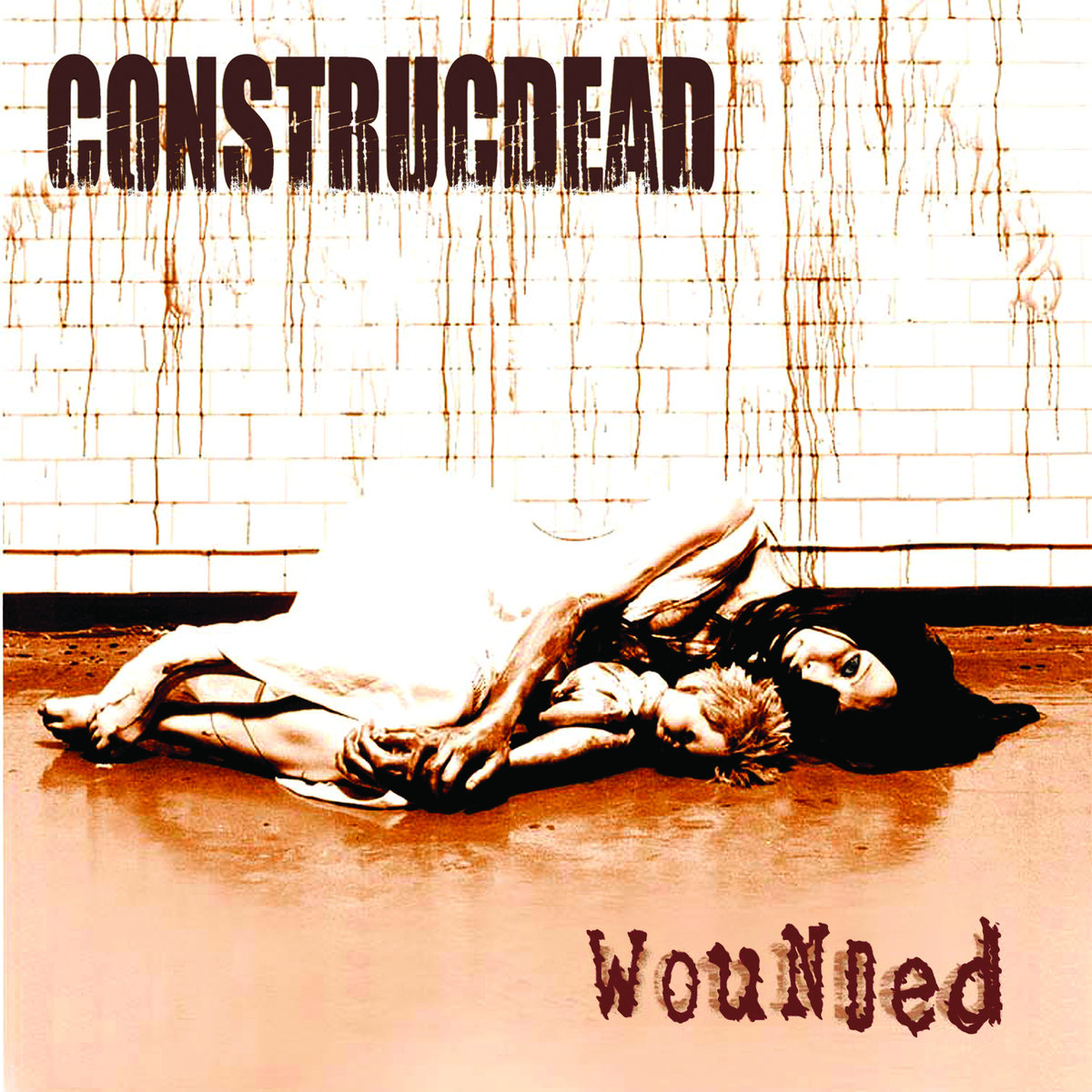 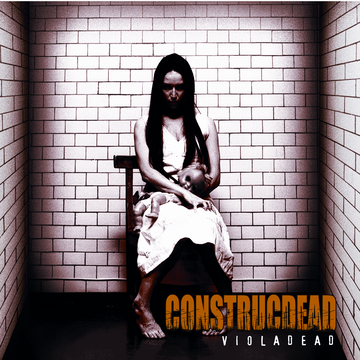