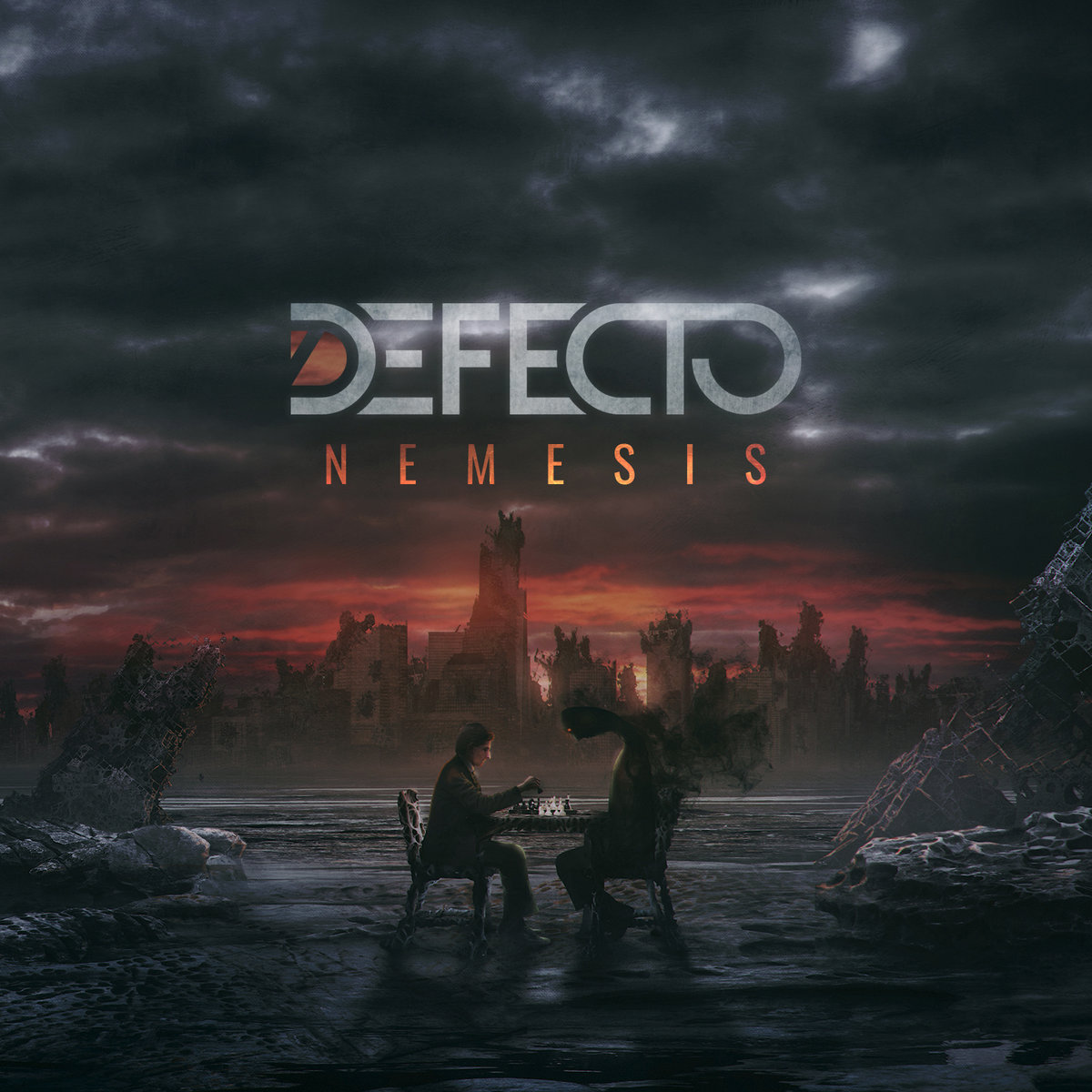 The new album by Defecto.

DEFECTO is Denmark’s newest and finest addition to melodic and progressive metal, featuring huge catchy choruses, massive riffs, blazing solos and grandiose symphonies with a modern feel. Being spotted by grammy award winning producer Flemming Rasmussen (Metallica), DEFECTO is without doubt the most promising addition to the Danish metal scene since Volbeat.

On March 16th 2018, DEFECTO’s anticipated second album NEMESIS will be released, scoring top grades in many Danish as well as international magazines. For NEMESIS, DEFECTO’s  musical mission was to create songs that have an instant impact on the listener, with a focus on songwriting that breaks down musical barriers instead of trying to fit into a certain sound.

Although DEFECTO is a relative newcomer to the scene – having only just released their second album apart from the extremely praised “Excluded” from 2016 – the band is already doing sold out tours in Denmark, touring in Europe, playing at prestigious festivals such as COPENHELL and supporting giants such as METALLICA and RAMMSTEIN.

DEFECTO are definitely “one to watch” and their sophomore album “NEMESIS” is another step into proving their massive potential.

“Before you know it, Defecto will be out in the world playing with the really big boys”