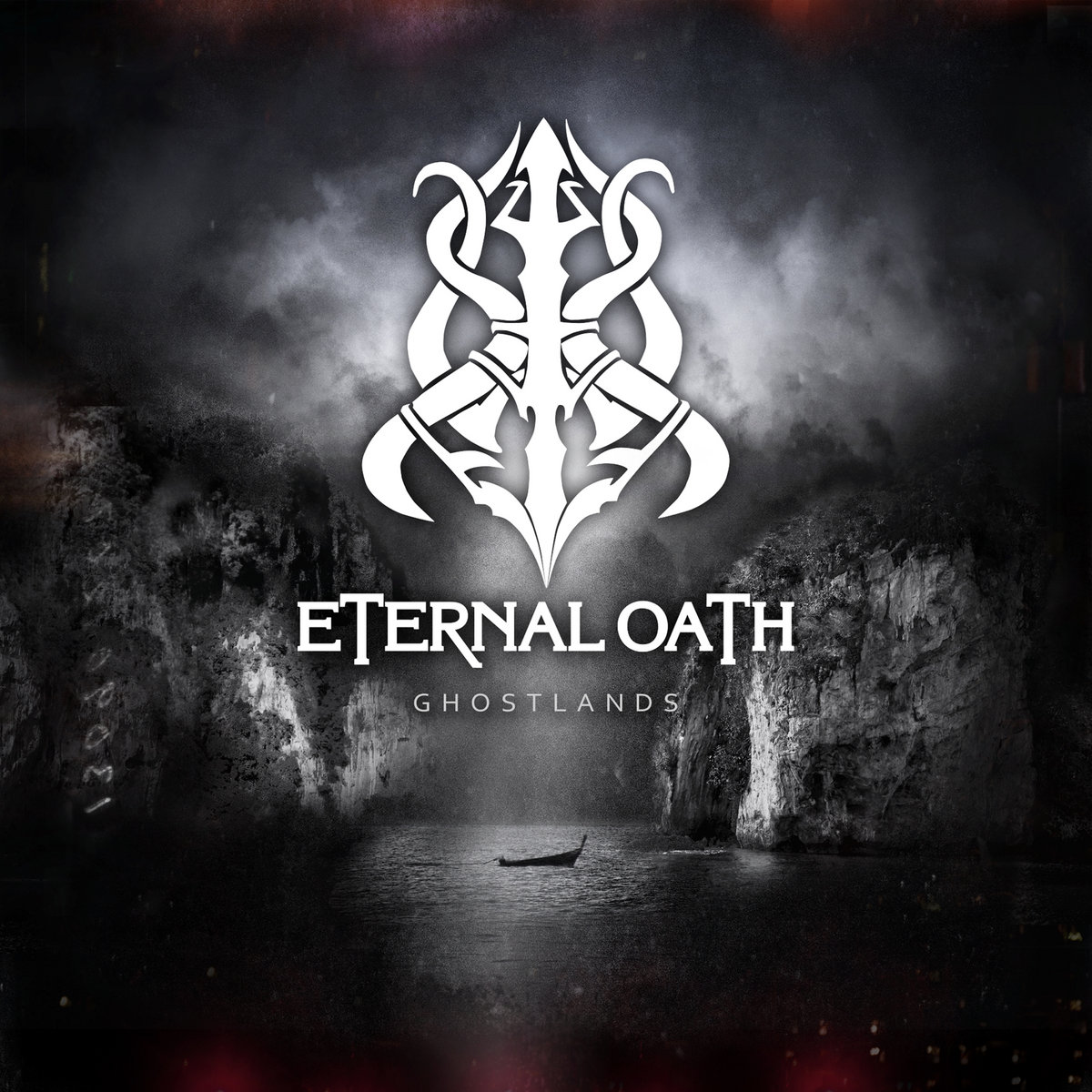 The new album by Eternal Oath.

Once one of the leading acts withing gothic/melodic death metal, Eternal Oath is now back after four years of absence with their most melancholic release ever. Their fifth studio album “Ghostlands” is a further development of their critically acclaimed release “Righteous”. The album is recorded together with the well known producer Jocke Skog at Sunmountain Facilities, which has been used by acts such as Scarpoint and Construcdead. Eternal oath is with this album taking a further step into a new platform of melancholic and melodic death/gothic metal which is available for a broader audience than ever before….

Eternal Oath has a reputation for being a great live band. Their live performances always receive fantastic reviews. The band has played with bands such as At the Gates, Unanimated, Necrophobic, A Canorous Quintet, Dissection, Impious and Ablaze my Sorrow to name a few. The guys have also brought their crushing live show overseas on a few occasions, performing in countries such as Estonia and Finland.