In the year of 2003 the sun was shining and birds were singing in the beautiful trees, everybody seems to be happy, but not Freddie, he was depressed, furious and disgusted with almost everybody and everything. (as usual).

After putting his old band Terra Firma to sleep he decided to start a new band. Old time friend Dim seemed to be perfect for handling lead vocals and bass. Freddie and Dim used to go in the same class during their early teens. They had written songs together before so it was pretty natural that they formed a band. They decide to call the band “Root of all Evil”. What they now needed was a drummer and one more guitar player. They asked Mike to join the band on drums, a friend of Freddie whom he has been playing with before. Mike joins and about almost the same time they ask Erik to join on guitar. Erik used to play guitar in the Swedish thrash metal band “Merciless”.

In october 2004 Harms way recorded their first 3-song demotape which later on was released on “Iron fist rec” as a 10″ vinyl. After the demo recording Harms Way wanted to put more time into the band but Mike didn´t had the time required.

Mike leaves the band and a month later they tried a new man for handling the beat. The vibe was there at once and after the first rehearsal Stipen was on board the ship.

Stipen and Erik has known each other since they were kids and both has been playing together in Merciless. Stipen have also played bands like Transport League and Dia Psalma.

In January 2006 HARMS WAY signed a record deal with Black Lodge, short after that they begun to record their debute album “OXYTOCIN” . During Febrary and March 2006 OXYTOCIN was recorded and mixed in studio Ilektrik Machine in Stockholm and mastered in Masters Of Audio.

The album was released the autumn of 2006. 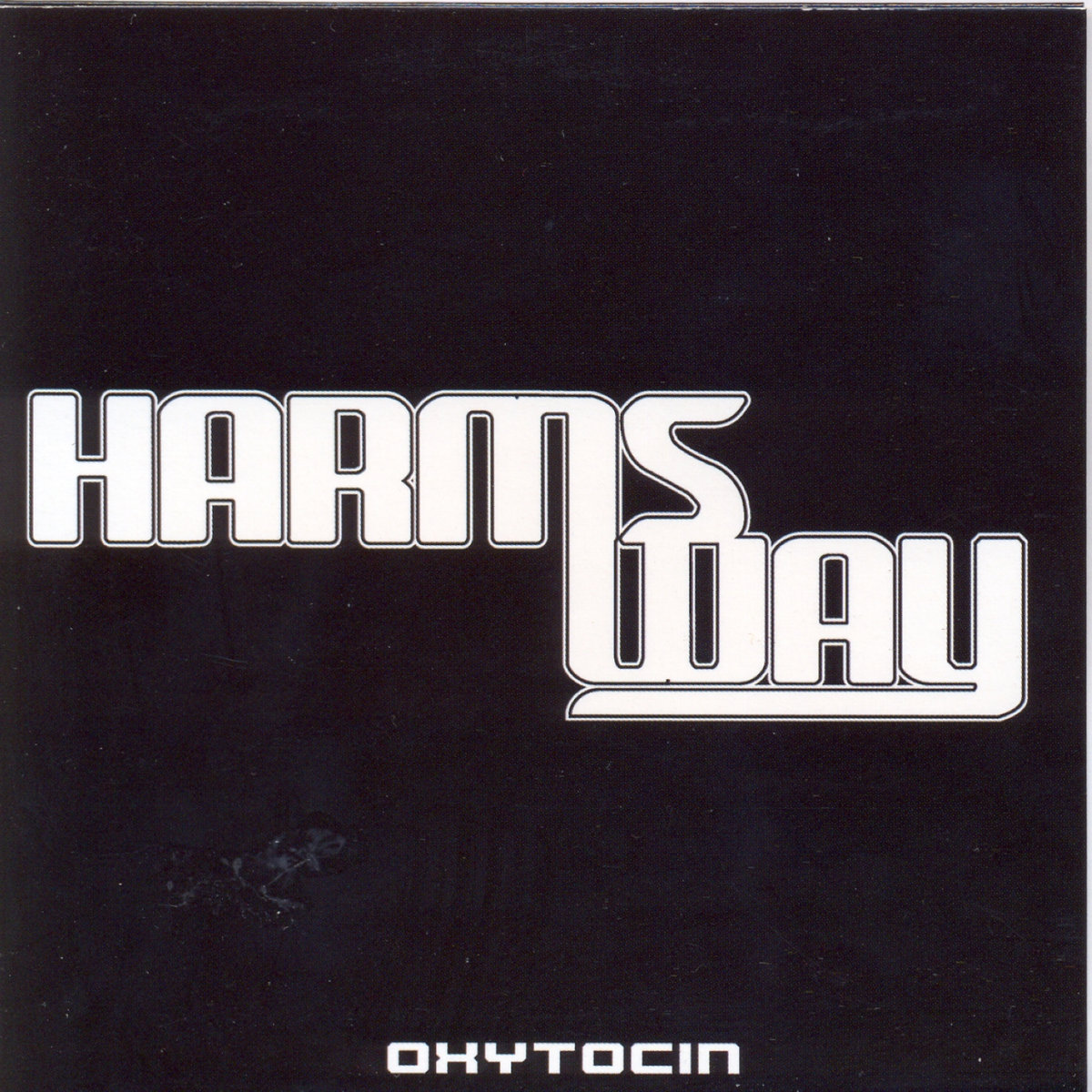