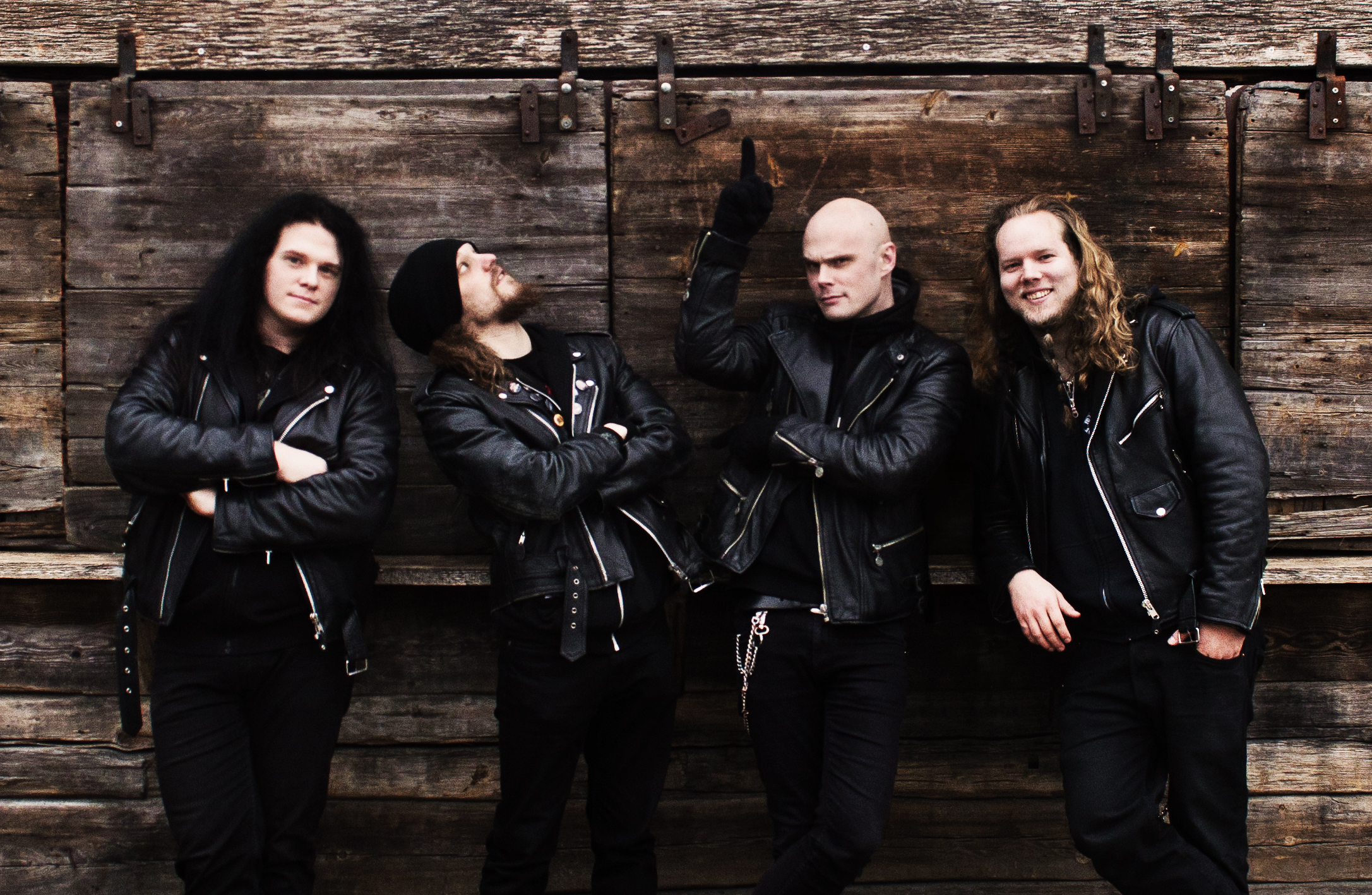 Sterbhaus is a Stockholm/Sweden based outfit dealing in Thrash, Black, Heavy, Progressive… Hmm……

….Yeah… You already hear where this is heading, right? So, the idea a few years back was to eliminate subgenres and call it “Metal Deluxe” – The culmination of what real (possibly albeit thrash infused) honest metal regardless of subgenre. And on top of that Sterbhaus shamelessly spices everything up with a dose of unhealthy dark wit and humor.

Sterbhaus started in 2007 as a five piece with quite modest aspirations. Still during the first years the band managed to become quite the household name in Stockholm, and especially with the second demo-album “Hits for Dead Kids” which includes the now cult sock puppet video for the song “House of the Dead Dwarf”. Only Marcus Hammarström (prev Elvira Madigan, currently now also Shining) remains from that early line-up and one can clearly see that the band reinvented itself with the 2012 release “Angels for Breakfast …And God for Lunch” as Marcus took care of the lead vocals. That album brought Sterbhaus on the road with Vader and Melechesh and also with Shining. Festivals like Rock Harz, Way of Darkness and Extremefest among others kept the band busy while also releasing several fantastic videos such as the hugely successful “Absolutely Do Not Die!”.

In 2015 Sterbhaus released “New Level of Malevolence”. A more aggressive and progressive affair that showed the band in a hungrier light. Unfortunately the three tours across Europe planned as promotion for the album were all cancelled out of the bands control which in turn led the band to play less festivals as well. The inactivity on the live front led the band to releasing the rather explicit video for the song “Bloodbarf” that got banned on Facebook as well as with several promotional channels. This in turn made it even more difficult to promote the “New Level of Malevolence” album. So in 2016 the band decided to record the Christmas EP “Krampusnacht” as a gift of sorts to be free for download each December from 2016 but not before having played a stellar releaseshow at Göta Källare with Grave and Raise Hell and filmed the whole affair professionally with seven cameras. The release show has stayed unreleased up until this day due to Marcus joining Shining.

The band – aside from Marcus Hammarström on vocals and bass, said farewell to long time member Simon Olovsson in 2016 (currently in Avslut) and is now a three piece including Jimmy Ahovalli on guitar and Erik Röjås on drums (also in Ondskapt).

In early fall of 2019 Sterbhaus announced its own demise and a lenghty suicide to be finalized in late 2020 with a brand new studio album. The ending of the band will be quite an epic trip and includes the physical release of the now completely rebooted Christmas EP (remixed – re-edited – recut) on Friday the 13th of December 2019, a live album of the Göta Källare show (including the whole show in video-format) and other sordid surprises.

The last year of Sterbhaus will be a year to remember! 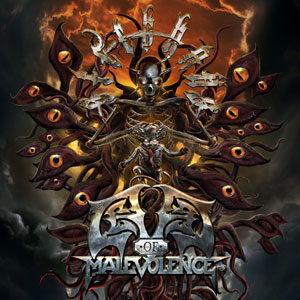 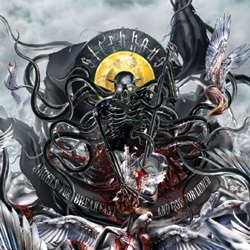