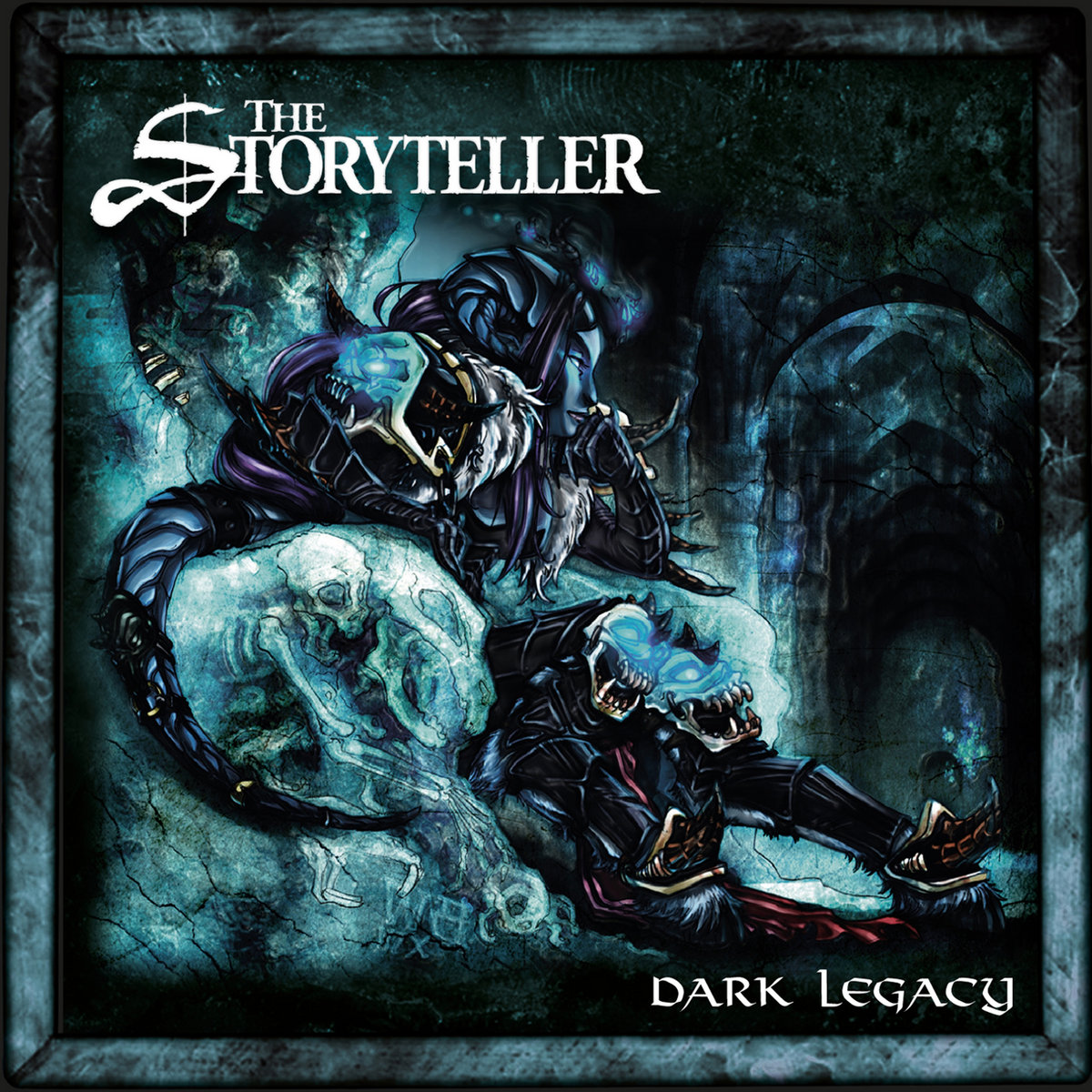 The fifth album by Storyteller.

After having a longer break the guys from The Storyteller started talking about making another album.

They all felt really hungry to return to the metal scene once more and soon it was set: The Storyteller was back!

So what was the plan? Go back to where the band left off and pick it up from there?

The members had all been involved in various other projects during the break, so with new influences and inspirations they decided to pick up the songwriting and production a couple of steps and deliver the best album so far.

The Storyteller has always put focus on delivering good reading as well as great metal. This time they decided to write an album giving homage to their own mythology, with a story line about Vikings and the Gods from the North.

It will take the listener on a journey from Valhall across Bifrost into the mighty Asgard – The fortress of Oden.

And finally to the epic battle of Yggdrasil – The tree of life.