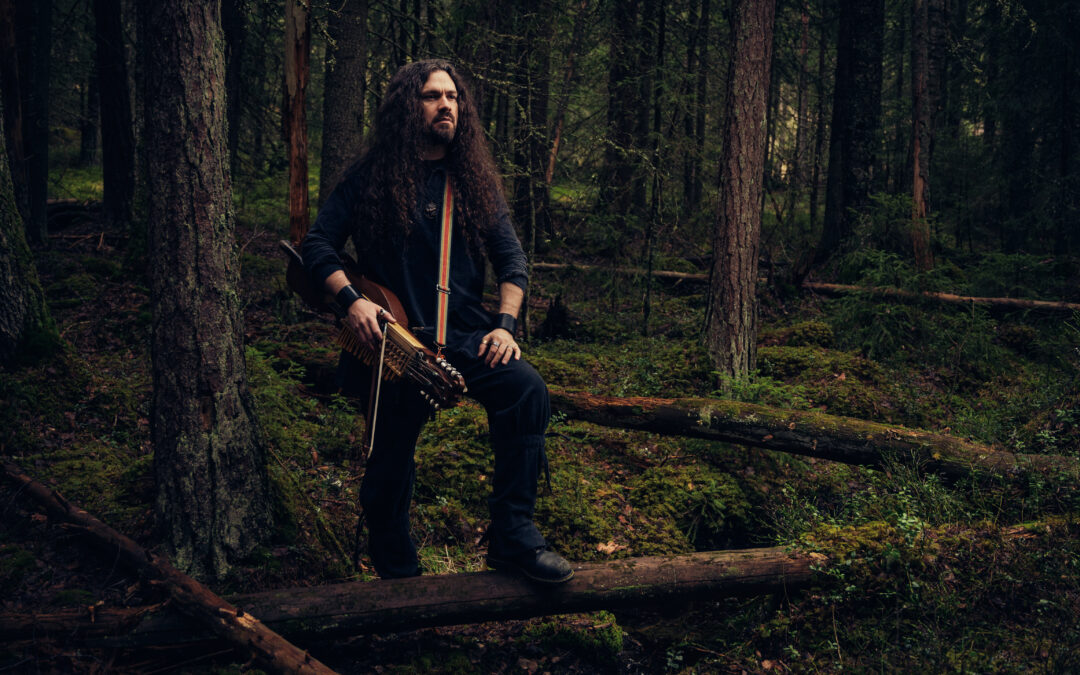 The first single from Urferd’s debut album “Resan” is here.

The man behind the project, Daniel Beckman, comments:
“VAKA (vigil) portrays loss, resolution, and perpetuity. The song takes place towards the end of the album, where strife and battles have come and gone. It is a time of mourning, but also reverence – for where one life ends, another will take root. Let VAKA’s initial woeful drones immerse you, and drift along its trail unto an eventual cascade of glowing solace and fortitude.”