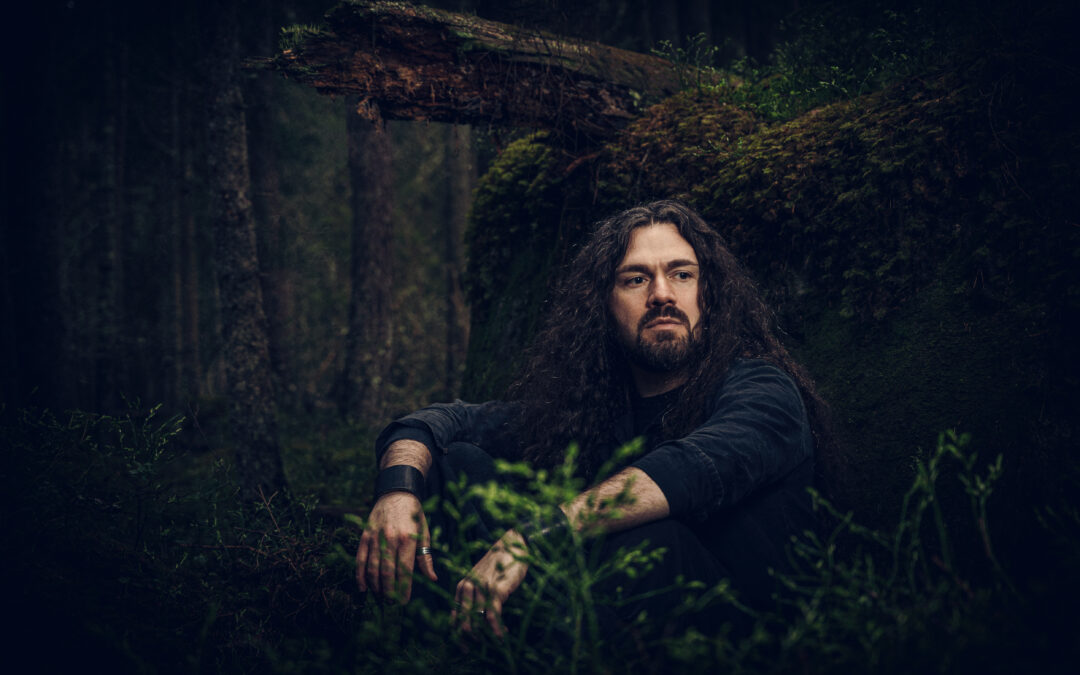 The second single “ENVIG” from the ambient nordic folk artist URFERD has arrived. The debut album “RESAN” is set for release on April 15.

The band’s sole member, Daniel Beckman, comments on the single:
“The first half of the album RESAN takes the listener across barren plains and through dark woods, but the end of the journey is now approaching. The one thing now standing in the way of resolution, is battle. ENVIG (Duel) depicts a deadly duel – a feud between two factions culminating in a fierce clash. Two combatants, two wills, and two swords locked in battle until only one stands victorious. Join the gathering of onlookers as the beating drums of war forebodes the coming bloodshed. Hear the cries and cheers as the bonfire smoke fills the night air.” 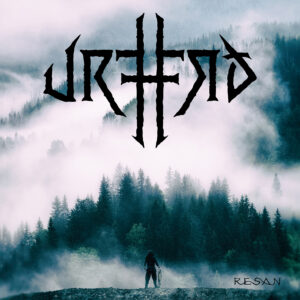