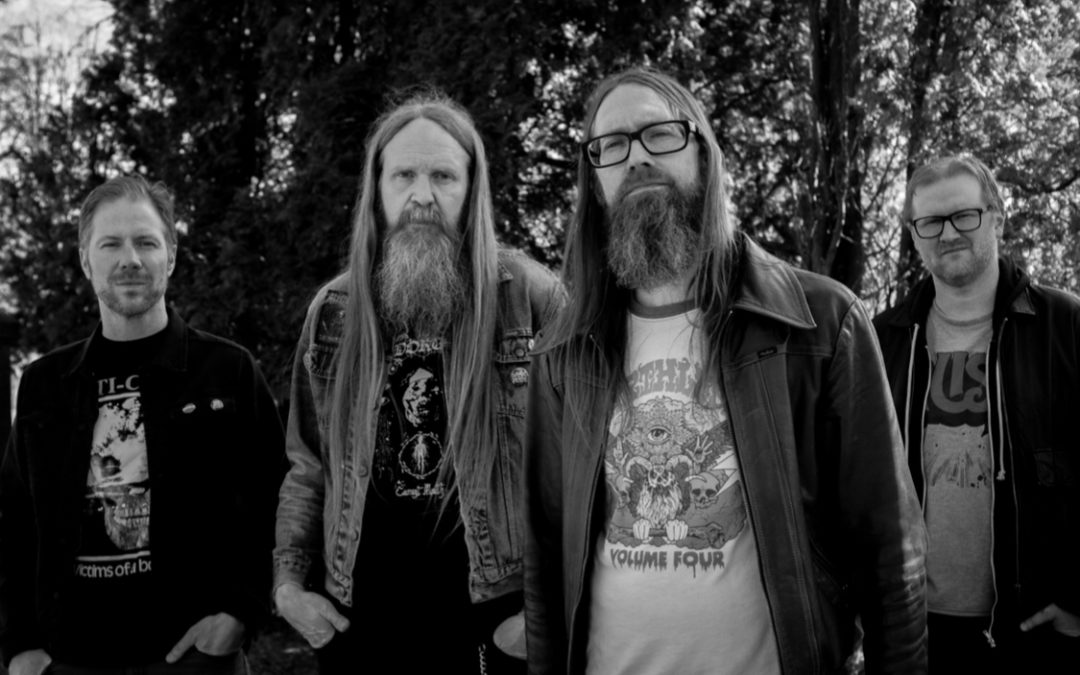 “All of us are huge fans of Townes Van Zandt and felt this one would be a cool one to cover. And if you know us we always choose oddball covers that’s not extreme metal”, says Jonas Stålhammar about the release.

The upcoming EP, Phantom Bell, is to for release on April 17th as a taster before the next album is recorded.