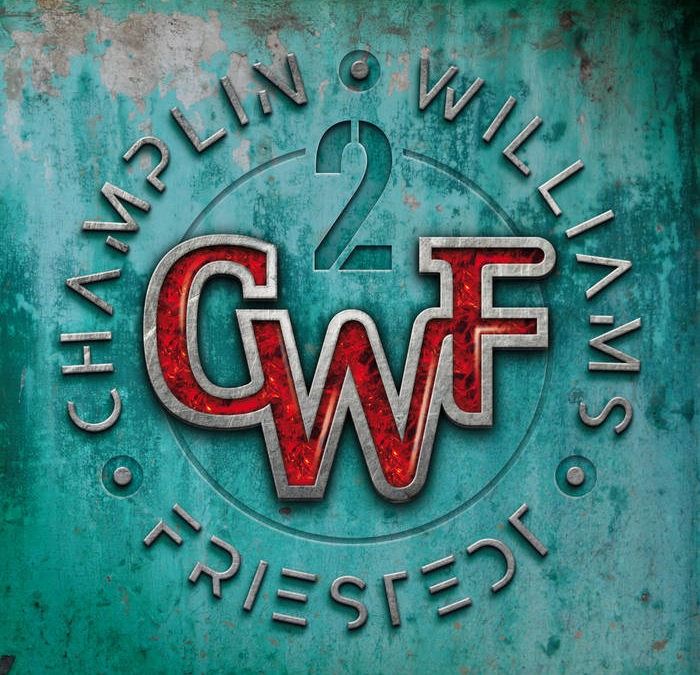 Black Lodge Records are immensely proud to present the signing of Champlin Williams Friestedt for a new milestone release in AOR. This follows on the heels of the success with “CWF” and the “Live In Concert” DVD that made it all the way to the top of the Swedish charts.

With the TOTO haunting “10 Miles” to the CHICAGO sounding ballad “Between The Lines” and the soulflavoured “Love In The World” to the straight forward rock track “Runaway Dancer” this album really takes you on a Journey.

The album was recorded at Goldmine Studios & Friestedt Productions Studio and produced by Peter Friestedt, Bill Champlin and Joseph Williams.

“II” will be released 15 May 2020 on both digital and physical formats.