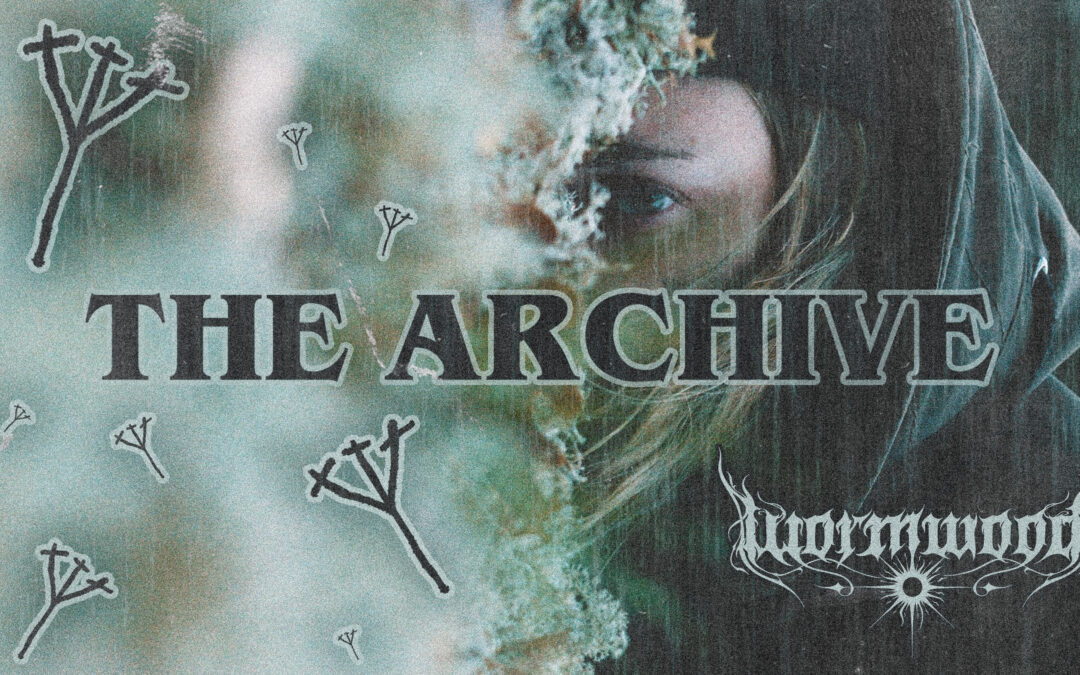 Wormwood presents “The Archive”, a cinematic music video that follows the desperation after an unprecendented catastrophe in 2023. Filmed in Norrtälje Municipality and Stockholm, Sweden.

This is the last story written by the few survivors of the apocalypse and deals with what man didn’t do to preserve what we had.