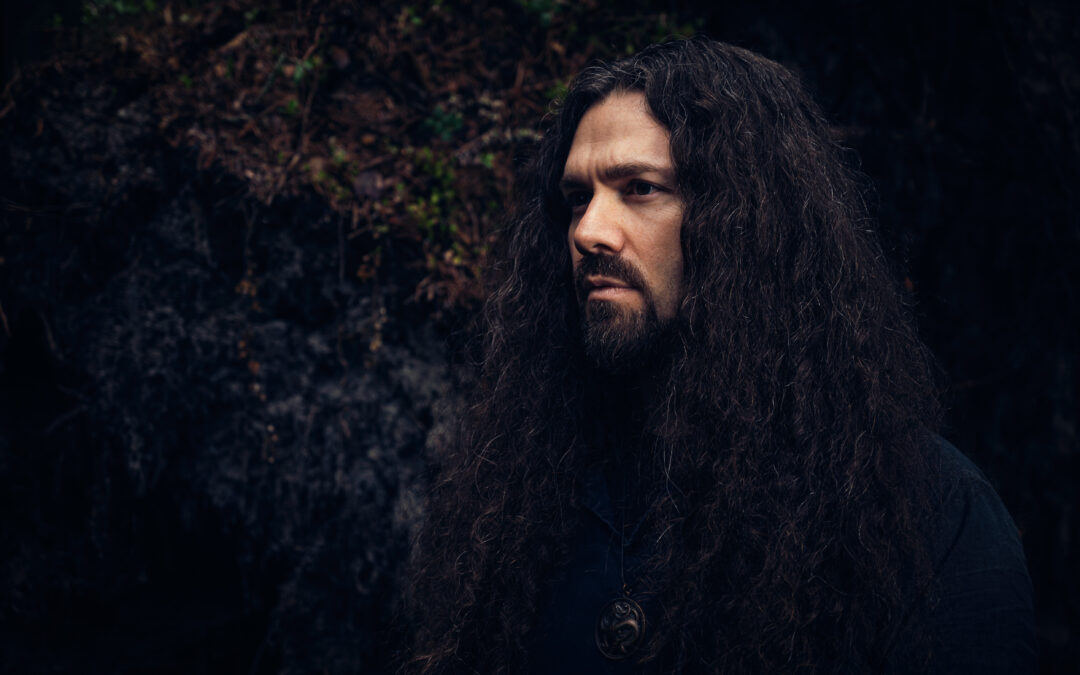 Urferd is back with a new music video for “STRÖVTÅG”, a track taken from the Swede’s debut album “RESAN” released earlier this year. Video produced by Andrea Mantelli.