Now is the Time – Perpetual Etude’s Debut Album Has Arrived

Now is the time for the arrival of “Now is the Time”, the debut album from the Swedish heavy metallers Perpetual Etude that’s being released today! 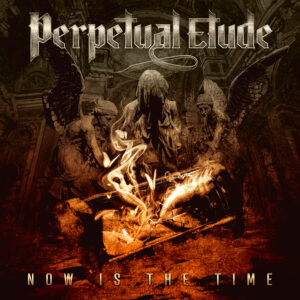