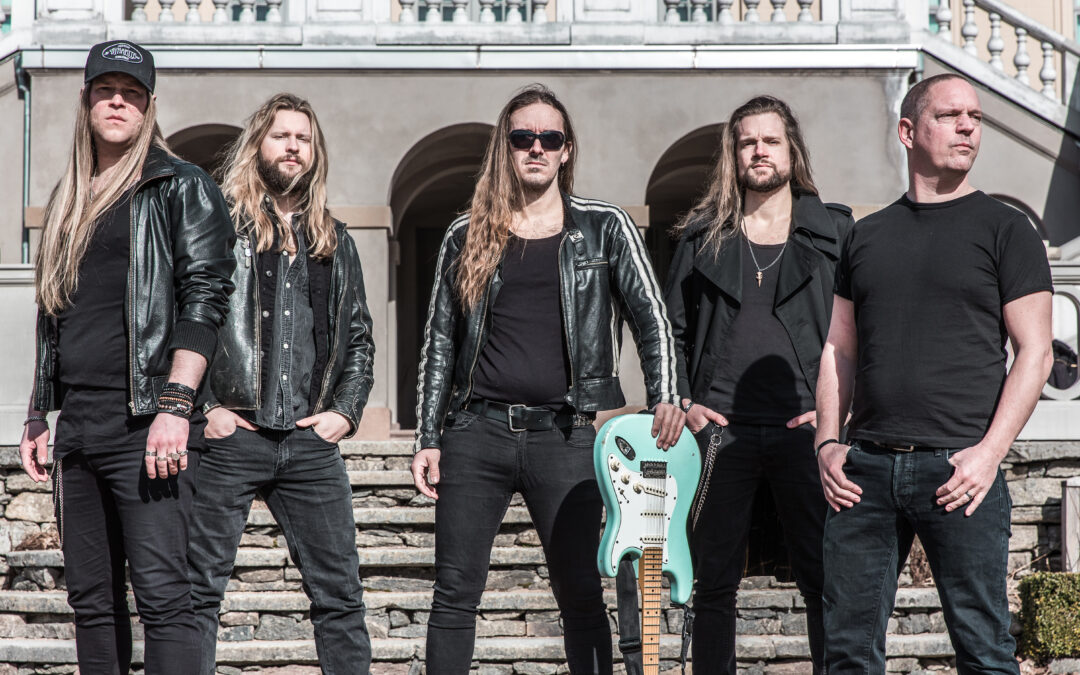 The heavy metalers Perpetual Etude releases a lyric video for the closing track “Our Love”, taken from the album “Now is the Time”, released last autumn.