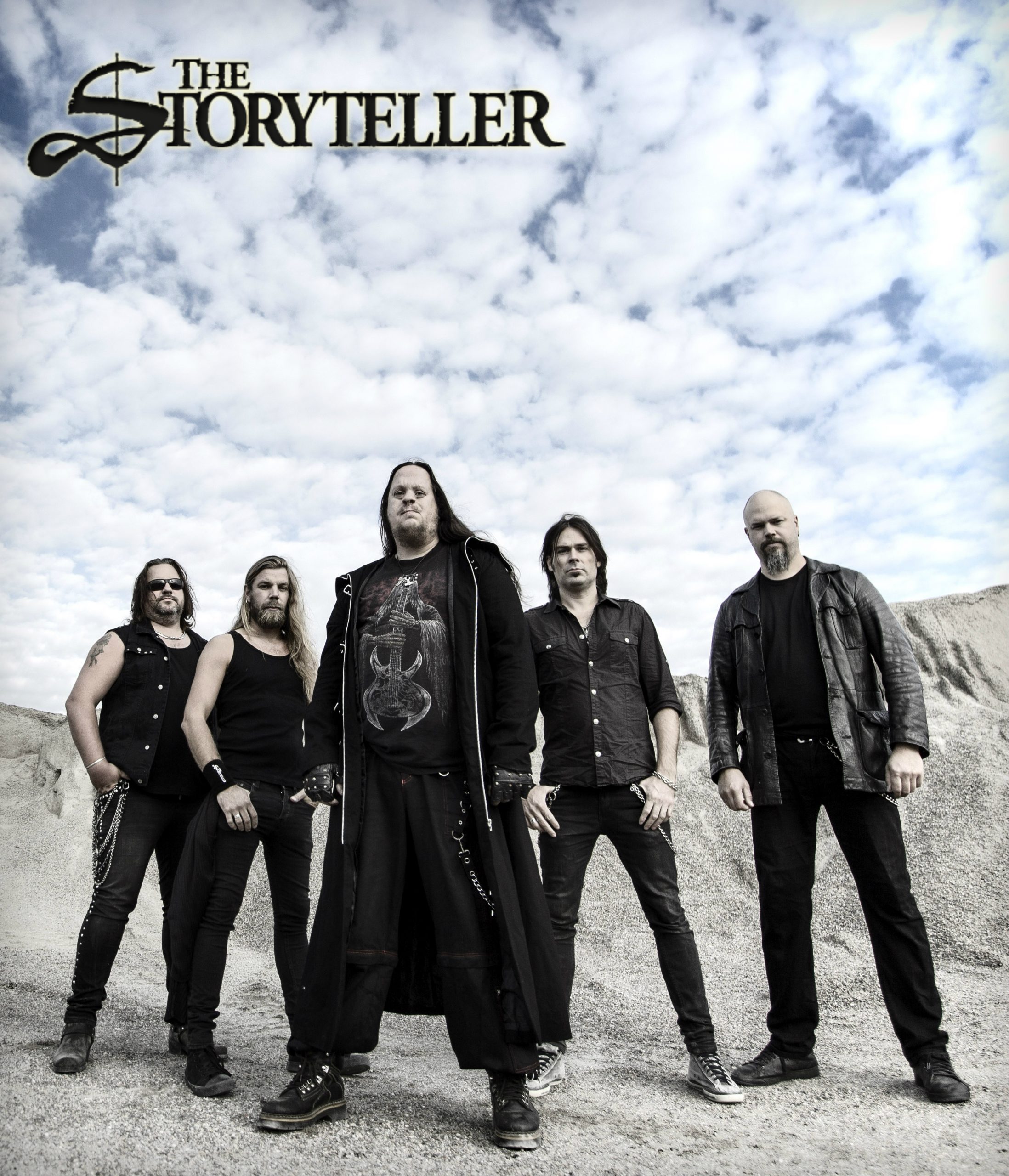 When you hear the name THE STORYTELLER – you become curious and full of expectations. It´s a name that obligates and demands a lot from the bearer. This majestic Swedish metalband, formed in the city of Gävle at the end of the 1990 ´s, hasn´t failed in either fulfilling all expectations or delivering the goods.
THE STORYTELLER´s musical style can, a bit simplified, be described as “Traditional Power Metal, with influences from medieval folk music”.
The debut album came in the year of 2000, and was instantly in the top 3 of Japan’s importlist. It also did very well at home in Sweden. A good rating. Raving reviews from all magazines / websites were received and as the icing on the cake – Japans greatest Metal-Magazine “Burrn!” gave THE STORYTELLER the best possible review! All this was of course very promising for the future. THE STORYTELLER almost took off before they had started!
Everything just went on, with another three albums and one minialbum. Each one building the band’s reputation and while ensuring that the old fanbase was still there, it also secured the regrowth of a new and larger audience.
During 2000-2006 THE STORYTELLER played and performed frequently and was a highly esteemed name at most big national festivals, such as Sweden Rock Festival, Gates Of Metal, Umeå Open Metal Festival, 2000 Decibel, Motala Metalfestival etc. The band was headlining the event “Gävle Cityfest” in 2006, right at their hometurf. A huge success of course.
THE STORYTELLER has during the years toured with bands like Helloween, Hammerfall, Blind Guardian, Gamma Ray, Bruce Kulick, Sonata Arctica and Stratovarius, among many others.
Between 2006-2012, the bands indisputable leader and frontfigure – L-G Persson – put THE STORYTELLER on hold. Eventually he felt the time was right to reunite the band for a few shows. This brought the urge and inspiration back to the band, and a decision was made that the reunion would be permanent .
Just before the preparations for THE STORYTELLER´s fifth album, one of the founding members decided to quit, and a new line-up was born:
L-G Persson – Vocals
Martin Hjerpe -Drums
Jacob Wennerqvist -Guitar
Marcus Backlund -Guitar
Hank Branneryd – Bass

The album “Dark Legacy” came as a proof of the reunion and was very well received. It did really prove that the fans from before were still “safe & sound”, and also that a totally new wave of fans had appeared.
During 2014 THE STORYTELLER has recorded their next grand studioalbum – “Sacred Fire” ! This record comes as a statement: THE STORYTELLER is now here to stay! To reclaim their well deserved position as one of the top-acts in Swedish Powermetal.
The fairytale that THE STORYTELLER started to tell fifteen years ago, seems to be a never ending story – so hold on, because this is the time for the fantastic continuation! 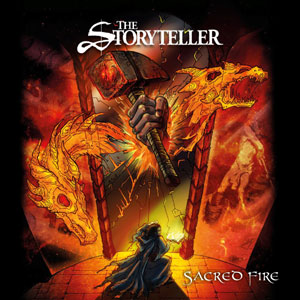 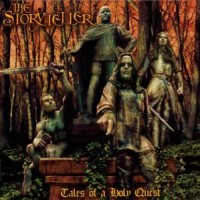 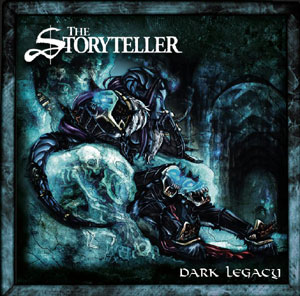 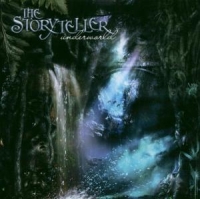 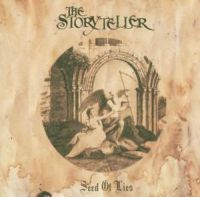