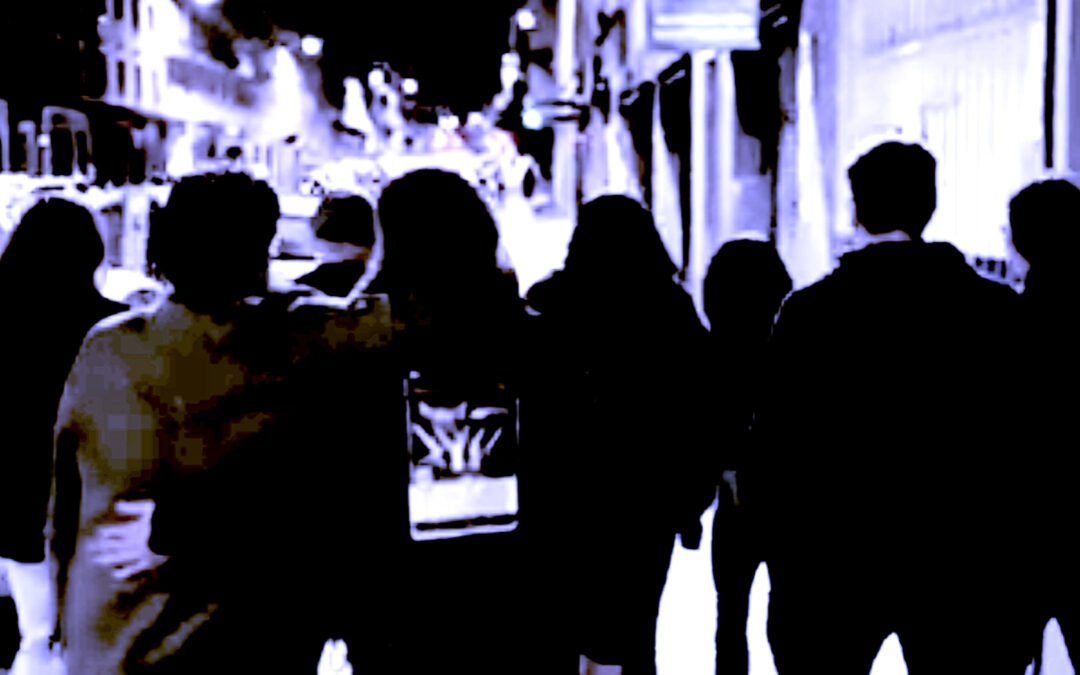 Roulette are back with the brand new single “Ready for Friday Night”, accompanied by a music video.

After the release of the album ”NOW!” and all great reviews all over the world, Roulette was supposed to go on an European tour and also play a couple of festivals in Scandinavia. But then the pandemic came and everything was postponed. They have been waiting patiently to meet their fans and this year everything is happening. Roulette were headlining Scandirock Melodic in Gothenburg, playing at Sabaton Open Air (with bands like Nestor, Amaranthe and Hammerfall) and got 9/10 in review for their live performance, and went on a successful tour in Spain in September. They will also play in their home town of Sundsvall and then finish off the year at the end of November playing at All Star Fest in Antwerpen, Belgium (sharing stage with legends as Demon, Praying Mantis, FM, Treat and many more).

To celebrate this they are now releasing a new single called ”Ready For Friday Night” accompanied by a new music video.

The new song is a really up-tempo rocker with a killer chorus and lyrics that tells you it’s time to get out and party after 2 years of staying at home.

Singer Tomas says:
Ready For Friday Night is really a ”party song” about the great feeling to go on a party with your friends after a hardweeks work. But it also has a deeper meaning, and that’s the great emotional feeling we all felt when the society opened up after 2 years of the pandemic.

The new single is recorded and produced by Chris Rehn at Booxrom Studios which also did the video for the song containing clips from the recent tour in Spain.

Listen to the single: https://orcd.co/ready-for-friday-night