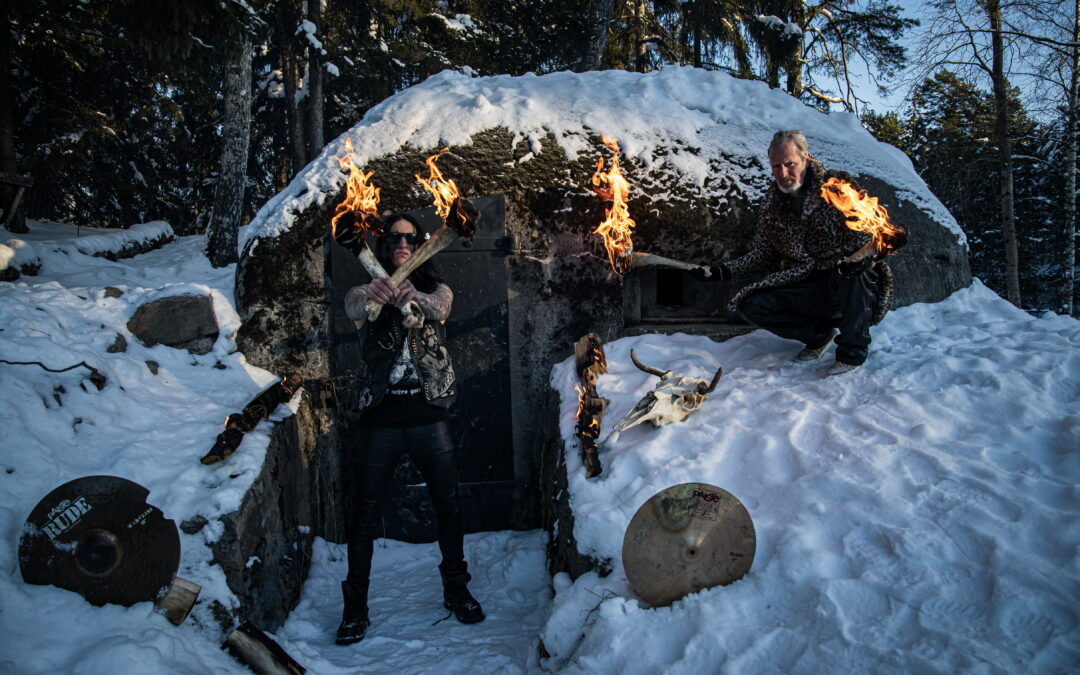 The Swedish-Chilean blackened thrash metal outfit Siniestro unleashes their new video single “One Last Bullet One Last Ride”. Filmed in the mountains of Gran Canaria, Siniestro showcases how you can combine black, thrash and GG Allin in a masterly manner.

The track is taken from the duo’s upcoming full length album, due to be released on May 14.