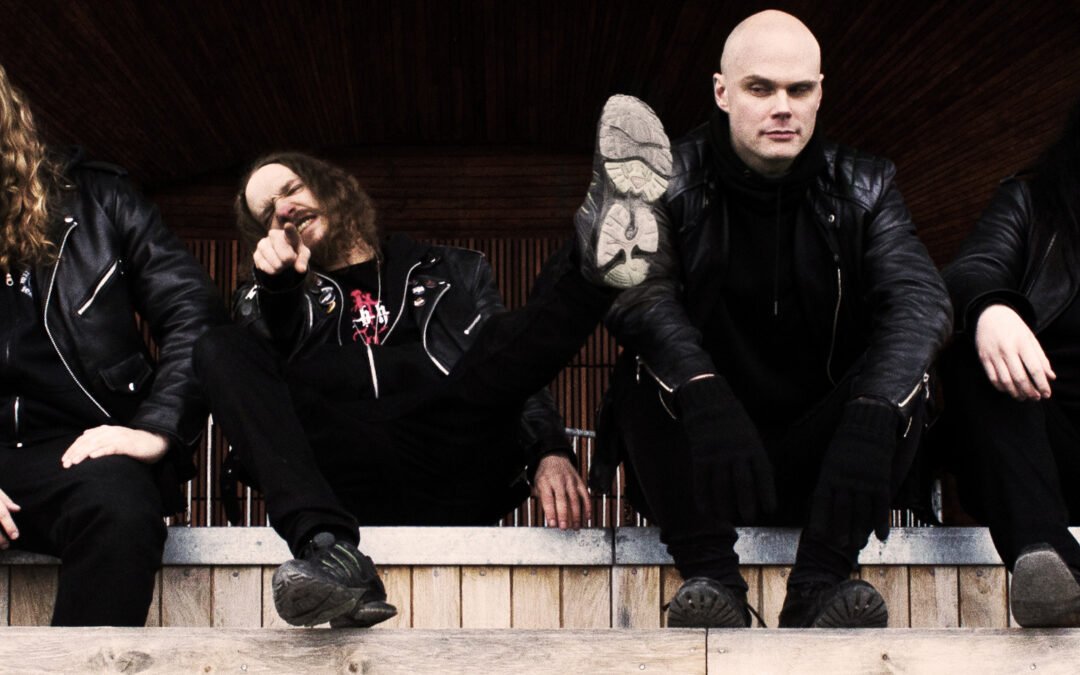 Sterbhaus releases New Level of Malevolence (Live)! The second single track from the band’s upcoming album “Necrostabbing at Göta Källare – Live in Stockholm”, set for release via Black Lodge Records on the ninth of July 2021.

Listen to the single and Pre-Order the album: https://orcd.co/new-level-of-malevolence-live

And don’t forget to check out the recently released drum cam video for the track Absolutely Do Not Die!