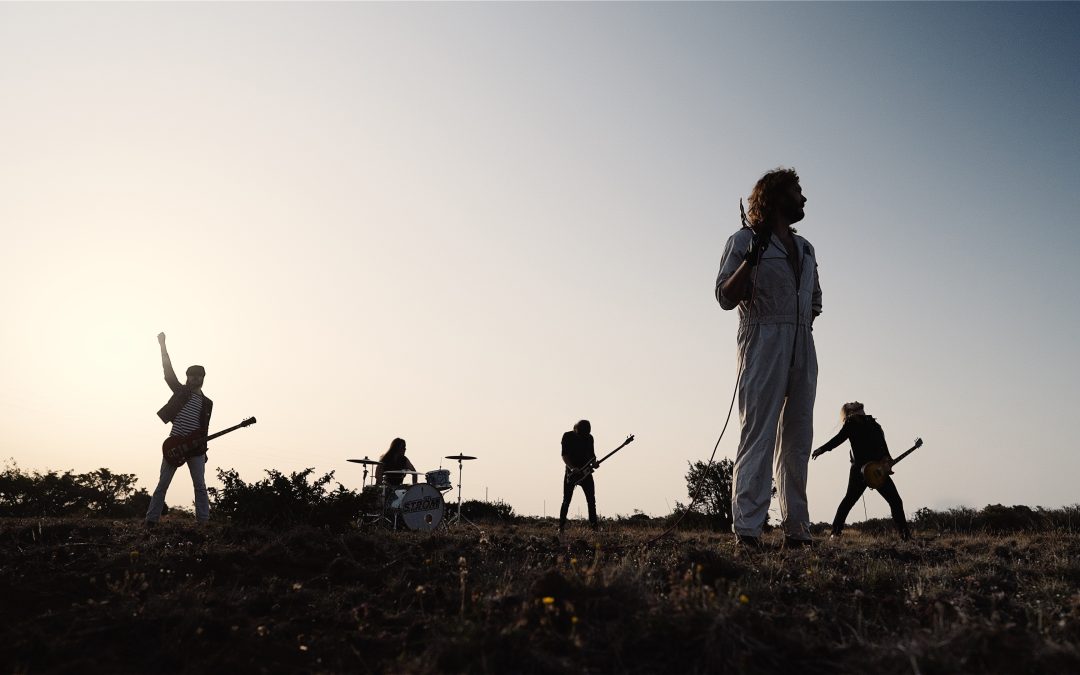 STRÖM follows up their debut album with a music video for their song Ensam är stark. A song about the struggles of being a single parent.

“Ensam är stark” (Alone is Strong) is taken from STRÖM’s debut album, which was released on September 23 and after a week entered the swedish sales charts among the top positions (Hard Rock of the Week, Vinyl of the Week, Physical of the Week). The song’s lyrics are written by STRÖM’s singer, Zdravko Zizmond.

– “Ensam är stark” is about being a single parent and fighting through everyday life, perhaps fighting to be the best parent, a good colleague, a good friend and good to yourself, he says. Many people take this battle every day, without anyone patting them on the back. They are strong in being alone but they are not alone. There are many of us who have made and are making this journey. 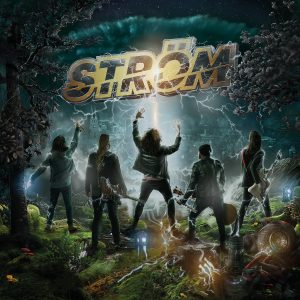