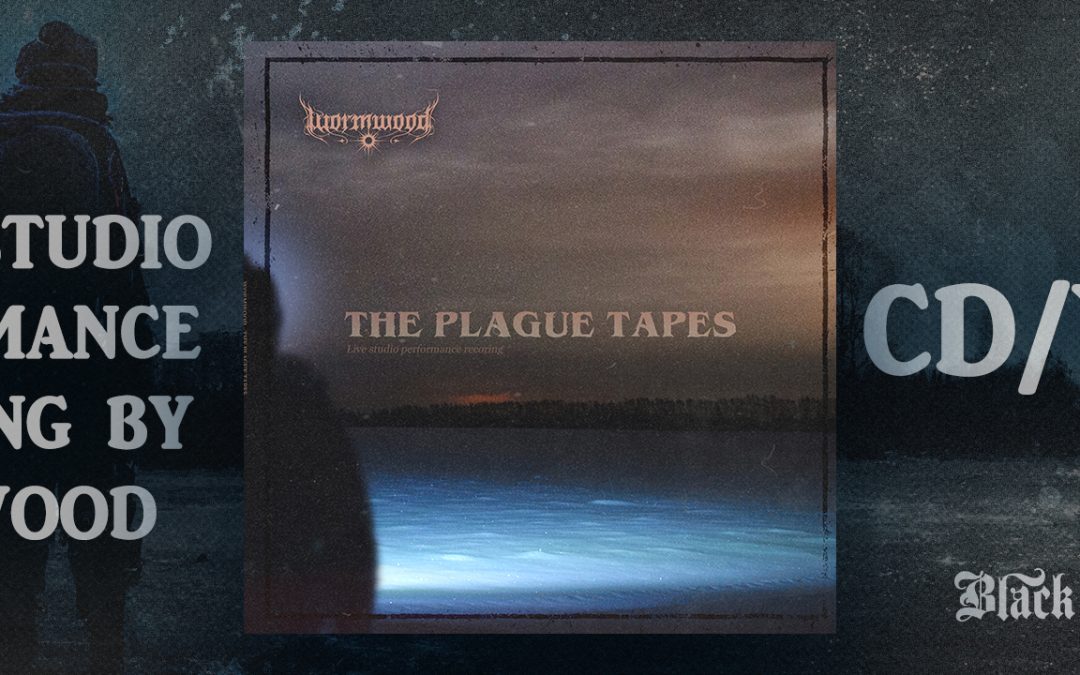 During the midst of perdition Wormwood found inspiration. Before the songs from ARKIVET were played live, they were performed during the worst phase of the pandemic in a studio. From the ashes and pain the Plague Tapes were born. 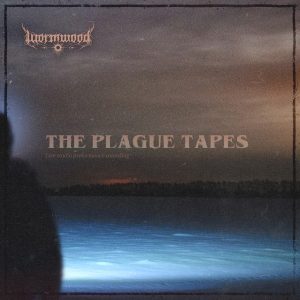