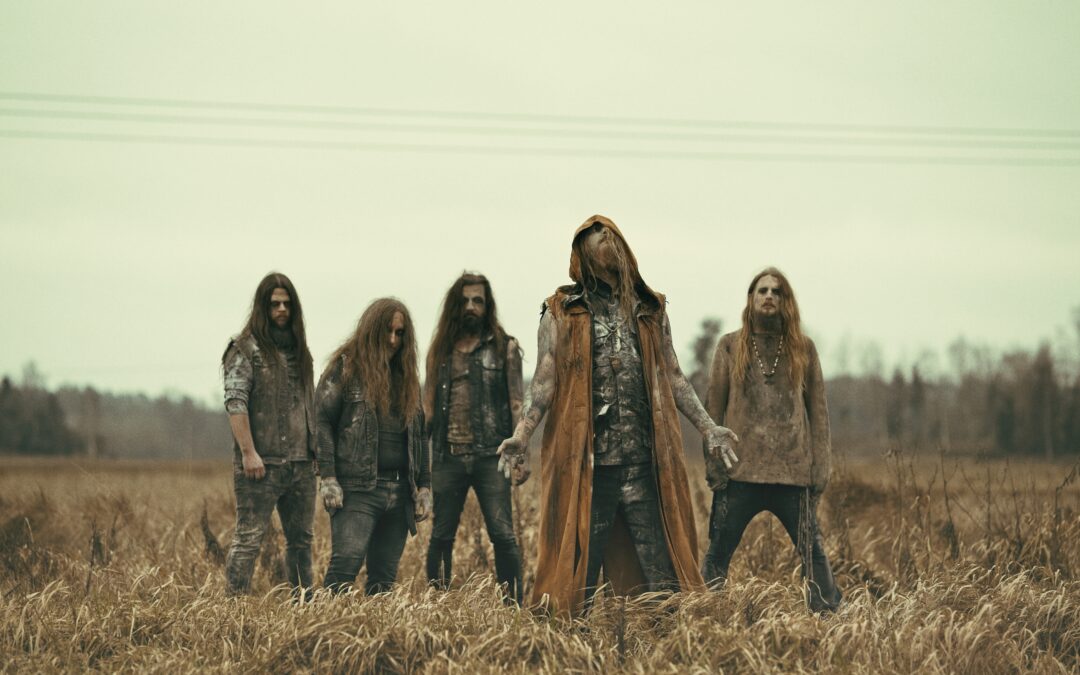 Wormwood’s already critically acclaimed third full length album ARKIVET is released today. A seven songs strong soundtrack of the end, this is definetely something you don’t want to miss out on.

The band comments:
The day has finally come for us to release ARKIVET. It’s been a long and rocky journey.

When we wrote the songs and lyrics for ARKIVET we couldn’t have known that the world would be brought to its knees so soon. But it did, and here we are.