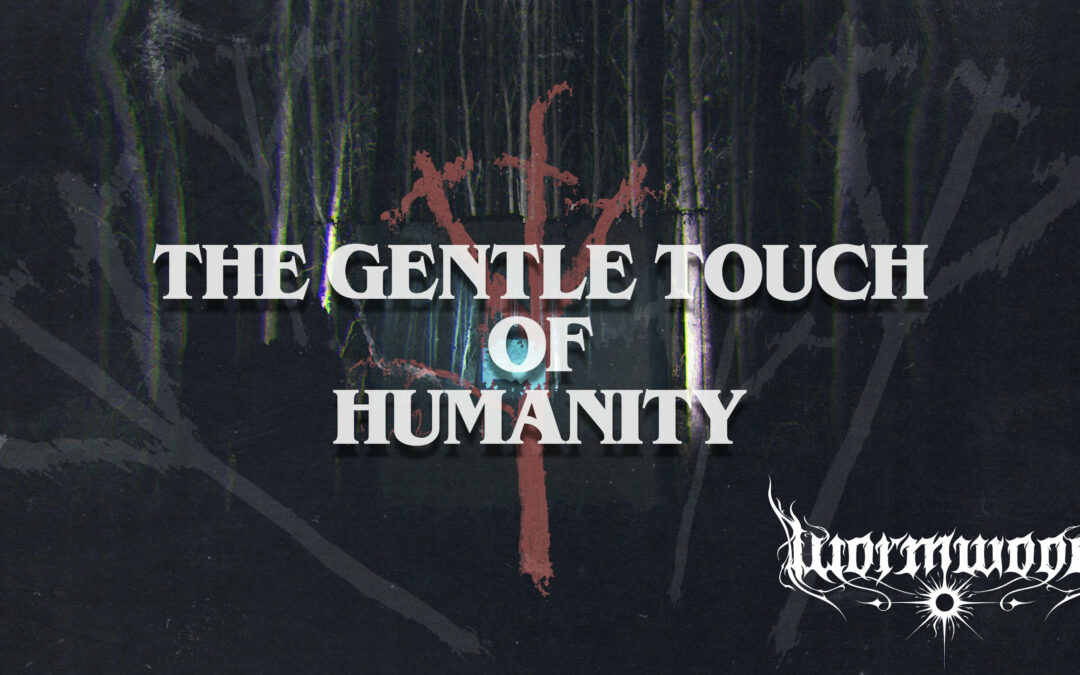 Wormwood’s second single and video “The Gentle Touch of Humanity”, the last grand epos from the upcoming album “Arkivet”, has arrived.

NINE (Lead Vocalist) comments:
Keeping with the bleak theme of the album, this video is no different. We’re all taking part in the destruction machine called Humanity. An unstoppable force uprooting the essence of the earth and planting seeds of disease.

The world watches in apathy as the heart is being ripped out from its core and a continental-wide scar stretches throughout everything we know. The Gentle Touch of Humanity is what our tired and dead eyes watches from the temporary sanctuary we call our home. Nothing can be done, the wound is too deep, let’s hope nature goes out with a fight.

The video might not be for everyone but it will make you feel something. Viewer discrection is advised.

“The Gentle Touch of Humanity” is the closing track on Wormwood’s upcoming album, “Arkivet”, set for release on CD, vinyl and digital, August 27th, 2021.